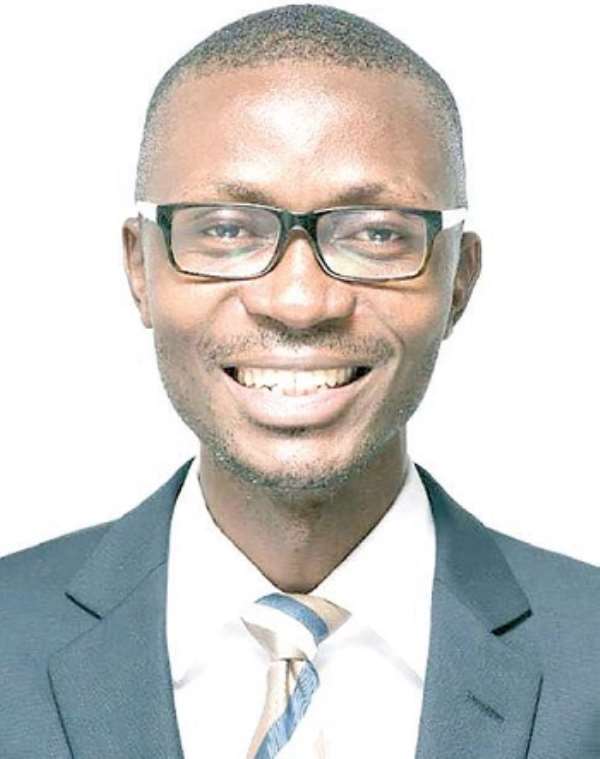 Bernard Avle, host of Citi FM‘s morning show, has been nominated in the RTP personality of the year and best radio personality, Greater Accra Region categories in this year's edition of the Radio and TV Personality (RTP) Awards.

Mr. Avle, who has won the hearts of many listeners in the metropolis, is competing with his protege Umaru Sanda Amadu – Citi FM and other veteran presenters such as Stacy Amoateng – Platinum Network; Nana Aba Anamoah – Ghone TV; Afia Pokuaa – Adom FM To Okay FM ; Patrick Osei Agyemang (Songo) – Adom TV; and Abeiku Aggrey Santana – Okay FM, in the RTP personality of the year category.

Since Mr. Avle became a radio presenter, he has worked tirelessly to make his presentations on Citi FM.

Based on his outstanding achievement in the radio industry, Mr. Avle has been described by stakeholders in the industry as one of the best interviewers.

Popular radio and television personality, Nathaniel Kwabena Adisi, aka Bola Ray, the Chief Executive Officer of the EIB Network, has also been nominated in the personality of the decade category.

Organized by Big Events Ghana, this year's awards ceremony which is scheduled for October 2020 promises to be full of excitement and cheers.

The RTP Awards is aimed at rewarding personalities who have over the years contributed immensely towards the development of radio and television in Ghana.

The awards scheme is opened to radio and television personalities and media houses that have endeared themselves to the hearts of listeners, viewers and media critics; and have excelled in their respective fields within the year under contention.

---with files from Daily Guide