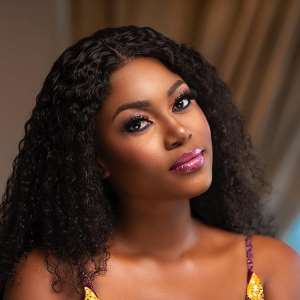 Actress Yvonne Nelson says she has strong spiritual and physical backing from her home and therefore does not fear any form of wind that comes her way.

The actress has been in the news after some scathing attacks on her person by some colleagues because she called on them to be supportive.

Yvonne Nelson’s colleagues in replying indicated that she does not support others so there was no need for her to be supported.

But in a tweet telling them that Ms Nelson has a solid backing and that she will never fall regardless of the hate and divisiveness in the movie industry, the actress said: “When the roots are deep…..there is no reason to fear the wind”.

The actress has released two movies “sin city” and “fix Us” which she is currently promoting.