The Identity Of The Man Behind Ghana Lucifer Unmasked 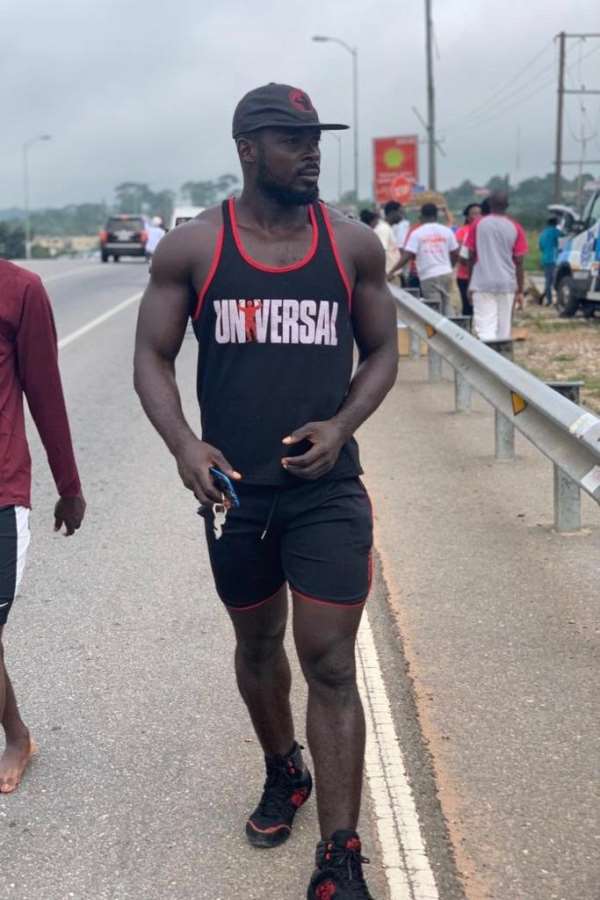 Ghana Jesus ‘Mmebusem’ has become a viral sensation due to his comedy skits about the Lord and the saviour of Christianity.

Apparently another has also joined, calling himself the Ghana Lucifer depicting the works of the devil, leaving social media especially Ghanaians in a state of confusion, as the word Lucifer is a worry to many.

This new guy is called Ghana Lucifer and has also dropped his own skit about the devil.

The source close to Ghana Lucifer has revealed the identity of the guy behind it. The source added that the guy is a businessman who has never acted before but wants to put smiles on the face of Ghanaian and help release stress.

Although the source did not give the name of the gentleman we assure you to find it soon.

Check his picture below

The way Ghanaians are on the neck of Mmebusem are they going to attack this guy too for blasphemy or support him because they hate the devil?

Check out his video below…