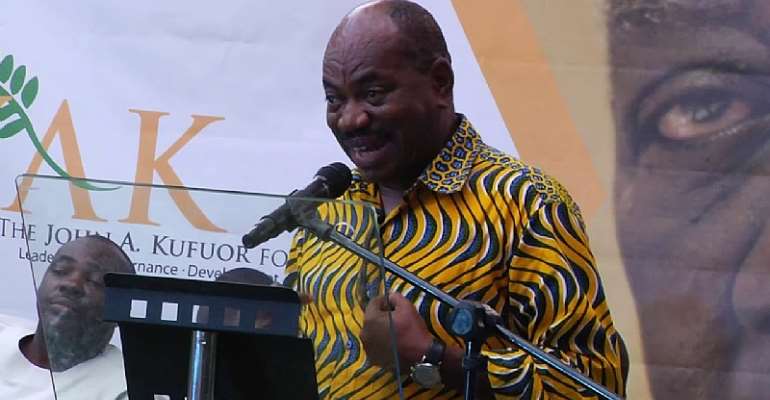 Reports have emerged that the Porcupine Warriors have signed over sixty [60] player in the last three years.

In an interview with Asempa FM, the renowned football administrator insisted that they will keep on buying players until the team is strong enough to compete in Africa.

"Kotoko is a big club and we only aim at bringing good players.

"We have been accused of buying many players in the past years but I will like to emphasise that Kotoko will not stop buying players because we are building a team to compete in Africa.

"You need good players to compete so buying of players will not be a problem and we will not stop buying until we are strong enough to rock shoulders with the best," he added.

Kotoko will host Eleven Wonders in the matchday one of the Ghana Premier League at the Baba Yara Sports Stadium.