I Trust The Delegates To Vote For Me - George Afriyie 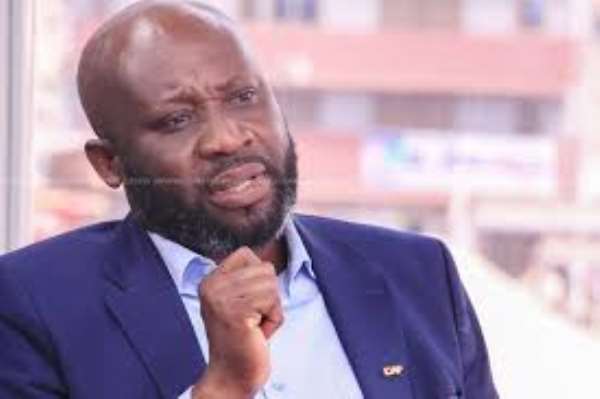 The football administrator is reportedly favorite to eventually emerge as the new leader of the football governing body when the Normalization Committee finally leaves office in November.

Ahead of the upcoming polls, several candidates have been cautioned to be wary of the chameleonic nature of delegates because they can show support in the faces of the masses but vote against someone when the election is due.

This is, however, a notion George Afriyie is not paying attention to. Speaking to journalists on the sidelines of his manifesto launch last weekend, the football administrator insists that he has total trust in the delegates who will be casting their votes on October 25.

“For me, I don’t fear delegates but I rather trust delegates. This is football, we know ourselves and I trust delegates. What you are seeing here will translate into the elections when October 25 comes”, he shared.

George Afriyie is vying for the top position at the GFA will five others including Kurt Okraku, Fred Pappoe, Lawyer Amanda Clinton, Lawyer George Ankomah Mensah, and Nana Yaw Amponsah.