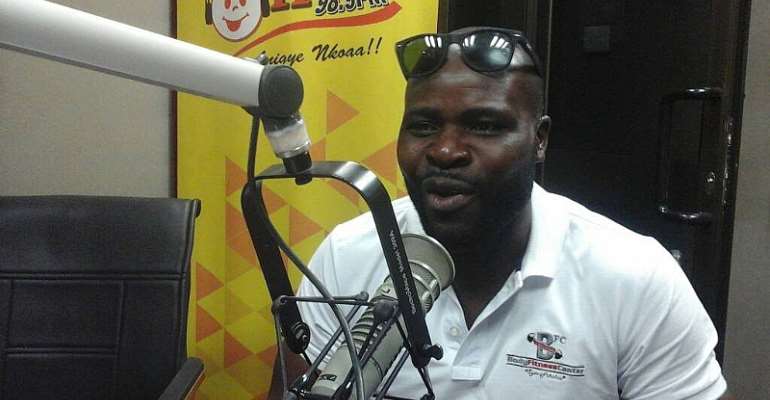 The Swansea City forward was named as captain of the Black Stars prior to the 2019 Africa Cup of Nations in Egypt by former coach James Kwasi Appiah.

However, CK Akonnor who replaced Appiah on a three-year deal has retained Andre Ayew as th captain of the Black Stars in the new leadership structure released by the Ghana FA on Sunday.

Speaking on the new appointment made by Black Stars coach, CK Akonnor, Johnson said, “Akonnor is the coach and he feels these are the people who can help him.

"He believes these are people who can help him and I think it’s a good choice. When you look at the team, I think Dede Ayew deserves to be captain in the absence of Asamoah Gyan.

“In my opinion its good having two deputies making it three leaders. So if anything they have to come together and make things work”, he added.