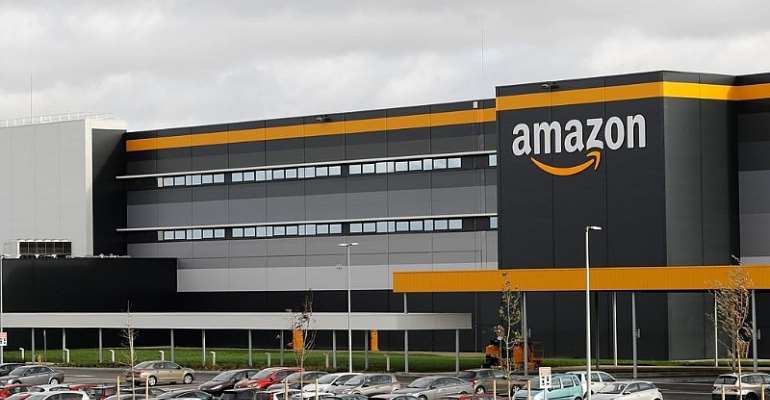 Amazon has said it is unsure when it will re-open its distribution centres in France. The company closed its warehouses after it was ordered to stop deliveries of non-essential goods by a French court that ruled it had ignored its obligation to protect the security and health of its employees during the coronavirus pandemic.

On Thursday Amazon announced the closure of all its French centres for at least 5 days during which employees would be paid their full salaries.

Director General of Amazon France Frédéric Duval later told French radio station RTL that he could not confirm the re opening date.

The company has 6 warehouses in France employing 10,000 people and the EU head of operations, Roy Perticucci, stepped down on Wednesday following the court ruling.

Amazon France's biggest trade union, SUD, took the online retail giant to court, alleging that workers were being forced to work in close proximity in contravention of social-distancing measures.

Last month, French finance minister Bruno Le Maire accused Amazon of putting unacceptable pressure on employees after unions claimed the e giant was refusing to pay staff who did not go into to work for fear of coronavirus contagion.

His comments came after hundreds of employees walked out of several Amazon processing centres in France, exercising the “right to withdraw labour” in France's labour code if an employee considers there is a risk to health or safety.

The court in Nanterre gave Amazon France a month to carry out a review of its anti-coronavirus measures.

Company "perplexed"
The company was told it could deliver food and hygiene or medical products but no non-essential items.  It faced a fine of one million euros for every day of non-compliance.

Amazon said it was “perplexed” by the ruling as it had given the court evidence about temperature checks, physical distancing orders and the use of personal protective equipment.

The company said the closure would affect “millions of clients who use our services to have products delivered to their homes during this confinement period” as well as "employees and small and medium sized businesses" that use the company.

Director General Frédéric Duval also wondered about the definition of essential goods asking “Is a condom a medical product?”

All non-essential shops are closed in France during lockdown, leading to a surge in the use of online retailers.

Amazon recently recruited thousands of new employees to meet the increase in demand.