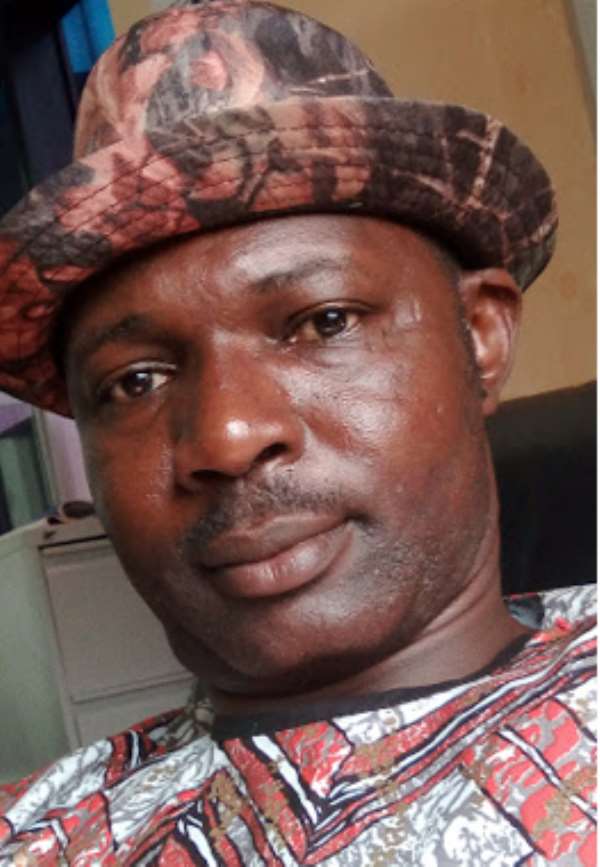 I looked at her lips moving up and down, as she spoke. Words were plentifully jumping out between them just like popcorn dancing in a hot pot. That’s what she’s been doing, not giving her friends time to explain the reality. Her mind was made up!

“Mr. Sengbeh, I don’t believe this whole thing. This whole coronavirus thing here that kuku-jumuku business. You na inside you na know,” Martu (not her real name), asserted. “No corona here. It is in China, its America and other countries, but our own da lie ‘kolokolo’. The people just looking for money like the Ebola time, that’s all,” she insisted.

Matu, a middle age woman, was in a heated debate with three other persons in my community late yesterday (April 6) evening while on my way home. They were fetching their evening water from one of the three the handpumps in our community when I met them arguing.

Knowing that I might have some knowledge on the matter, one of them signaled me over. I provided some education to the level of my knowledge, including showing them statistically and video evidence from the internet including websites of the WHO and the National Public Health Institute of Liberia.

The other three in the argument convincingly understood the points I provided, but Martu contended and held on to her view as I walked away. “Da thing no true; no Coronavirus hear, they just want suffer us.”

The denial attitude by Martu is widespread in our communities and has the propensity to undermine not only the national but global fight against the coronavirus, and we all must exert the necessary efforts in our weakest way possible to minimize this risk factor. If I meet her again, I will talk to her.

Martu is just an “ordinary” person, but there are big people in society called influencers who are also with this same thought. They have followings and they need to wake up to speak to the matter. Their visible silence could equate to the kind of denial Martu. Such denials, especially by influencers in society can become crippling as they have huge following and fans who believe them so much.

For example, prosecutors in Uganda recently charged prominent cleric, Augustine Yiga (in this case an influencer), over telling his Revival Christian Church in a televised comment that there is “no coronavirus in Uganda and Africa”.

“Pastor Yiga … was charged and remanded to prison for doing acts likely to cause the spread of COVID-19,” Uganda police spokesman Patrick Onyango is quoted to have said. “Claiming that Covid-19 doesn't exist in Africa and Uganda undermines government efforts in fighting the pandemic, and exposes the public to great danger of laxity in observing the guidelines on its control and prevention,” he added.

In the fight against this deadly and complicated coronavirus (as we speak scientist are still trying to understand it), denial is very dangerous. In the psychological sense, I’ve learnt that denial is a defense mechanism in which a person, faced with a painful fact, rejects the reality of that fact. They will insist that the fact is not true despite what may be overwhelming and convincing evidence. For me, I don’t need any evidence from anyone to believe Coronavirus exists, based on what I see happening everyday around the world. Besides, as a Christian, I believe we are in the LAST DAYS prophesized in the Holy Bible.

Research tells me that there are three forms of denial.

• SIMPLE DENIAL -- when the painful fact is denied altogether.

• MINIMIZATION DENIAL -- is when the painful fact is admitted but its seriousness is downplayed.

The action by Martu could be described under the second category: MINIMIZATION DENIAL - Martu understands that indeed, there exists Coronavirus in the world, but not in her country, despite the number of cases which has now hit 14, plus three deaths.

When a person, like Martu, is in denial, they engage into acts or make comments that please them and their beliefs, thereby undercutting concentrated efforts and downplaying possible consequences of the issue-in this case, the virus.

No wonder, with people like Martu, we are finding it so hard to adjust to the safety rules put into place by government and health experts. In such case, there is a huge danger when this nasty form of denial rears its ugly head with devastating affects on those who are not in a position to argue back. It would be late.

However, because we don’t want to see the ugly face of denial among the population, those of us who believe the realness of the pandemic and its disastrous consequences must take all actions with sincerity to erase the doubt by not politicizing or jeopardizing the fight. And this can be deduced from the way we approach this fight as people on a common front, rather than making selfish and /or political heroes.

As at 6:26 GMT this morning (April 7), at least 1.3 million people had been infected by the virus, with 74,783 deaths reported globally. Isn’t this scaring enough? That included 14 cases and three deaths recorded in Liberia! Only two countries (Lesotho and Comoros) in Africa are now left without the virus. Stop denying like Martu! Denial is dangerous and it could lead to your death. Coronavirus is here; keep ALL the rules to stay safe! This is a call to further action.

The Author, D. Kaihenneh Sengbeh is Manager for Communications, Media and Public Affairs at the Liberia Revenue Authority and Member of the African Tax Media Network. He’s former Secretary-General of the Press Union of Liberia and practiced mainstream journalism for 15 years. Contact: [email protected] / kaihenneh.seng[email protected]