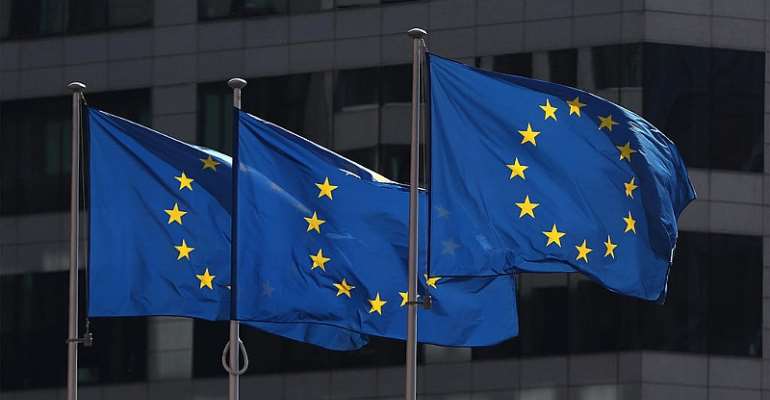 European Union leaders have agreed to close borders for 30 days except for essential travel. The ban aims to stop the spread of coronavirus, but also to combat the unilateral "every country for itself" attitude adopted by some member states.

"The enemy is the virus and now we have to do our utmost to protect our people and to protect our economies," European Commission President Ursula von der Leyen said after a video conference summit.

The travel restrictions, which were approved by European leaders on Tuesday within an hour, will be put in place for an initial period of 30 days and could be prolonged.

Under the plan, visitors from non-EU states will not be allowed to enter the region unless they are long-term residents of the EU, family members of EU nationals, diplomats, cross-border commuters, or essential workers like doctors, nurses, and researchers, von der Leyen added.

Companies transporting goods to the European Union will also be exempt from restrictions, as well as UK citizens who are still currently aligned to the single market until their exit on 31 January.

Schengen in tatters
The EU restrictions come after several member states have already taken matters into their own hands, unilaterally shutting out foreign nationals or partially closing their borders. The latest to do so was the EU's biggest state and founder-member Germany on Monday.

Those decisions have left Schengen, a pillar of European free movement for 35 years, in tatters.

"Our measures to contain the coronavirus outbreak will be effective only if we co-ordinate on the European level," von der Leyen insisted after talks Monday with leaders including France's Emmanuel Macron calling for a more coordinated response.

The new measures were announced shortly after the French president said the country was "at war" against the pandemic, announcing further restrictions on family and social gatherings.

France is not the only country imposing drastic measures to slow the spread of the disease, Italy, France, Spain, Austria, Republic of Ireland and Denmark are all on varying degrees of lockdown.