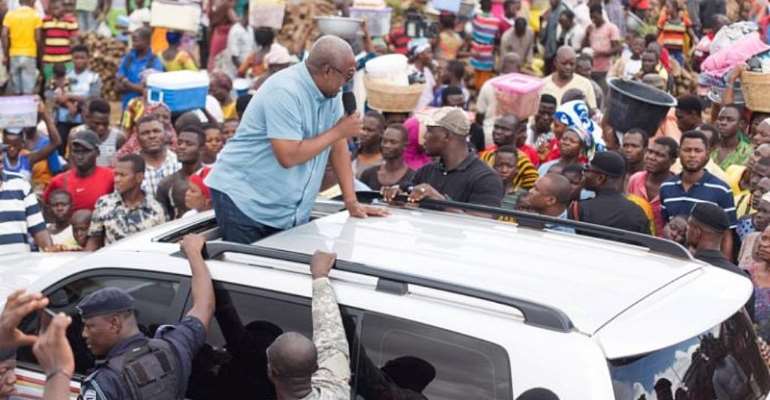 The flagbearer of the opposition National Democratic Congress (NDC) has suspended his 'speak out' tour slated for Friday, 20th March in the Savannah region.

The move is to prevent the spread of the coronavirus in the country.

Ghana has recorded six cases of the disease.
Mr Mahama’s decision came before government’s ban on all social gatherings including political rallies for the next four weeks.

The speak out tour is part of a campaign strategy that gives the former president an opportunity to interact and listen directly to the concerns of the people, especially at the grassroots.