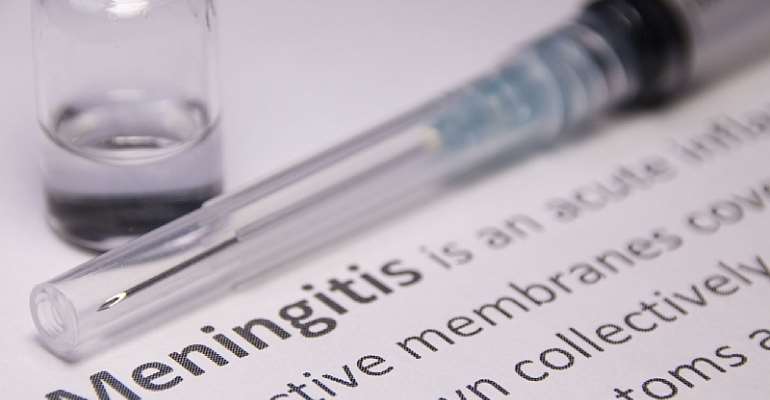 Three people have been confirmed dead after being infected with Pneumococcal Meningitis in the Ashanti region.

According to the deputy Ashanti regional director of the Ghana Health Service (GHS) 15 cases have so far been recorded in the region.

Ultimate FM’s Isaac Bediako reports that the Health Service is currently putting in place measures to ensure that the outbreak is contained.

Meningitis is an inflammation of the membranes (meninges) surrounding your brain and spinal cord. It is usually caused by a viral infection, but bacterial, parasitic and fungal infections are other causes.

Majority of the cases according to Ashanti regional branch of the Ghana Health Service happened in Nsuta in the Sekyere Central district and Asante Mampong and Offinso Municipality in Ashanti region.

Speaking to GHone News in Kumasi, Dr Yaw Ofori Yeboah, deputy director of the Ghana Health Service in Ashanti region said, the situation is under control.

He disclosed that majority of the victims of the disease have been treated and discharged from hospital leaving about six persons still in hospital receiving medical attention.

He added that Ghana Health Service together with its partners have put enough measures to ensure the disease doesn’t escalate to other districts and municipalities in the region.

Meningitis outbreak usually occurs during the dry season when people inhale a lot of dust, however, the disease is curable only if victims report to the hospital early.

Over 7,000 Civilian Employees, Families Threaten To Vote Aga...
58 minutes ago