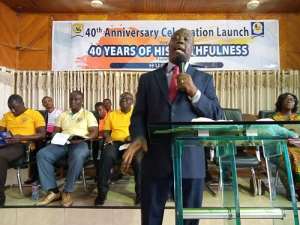 The Calvary Temple Assemblies of God Church (CTAG) at Bantama in the Kumasi Metropolis of the Ashanti region on Sunday February 16, 2020, launched its 40th anniversary celebrations.

The launch which was held at the church premise is on the theme: “Forty Years of His faithfulness”, is a year-long activity, starting in March and ending in December 2020, with a thanksgiving service as a climax.

The church was established by Light House Assemblies of God Church, Akwatialine, in 1979 as results of a crusade held at Bantama Market, and started its meetings at Philips Commercial College at Bantama, with 20 members.

The General Superintendent for the Assemblies of God Ghana, Reverend Professor Paul Yaw Frimpong Manso, launching the anniversary said the significance of the celebration was based on the fact that biblically, the number 40 is significant and it represents the length of time necessary to accomplish some major part of God’s plans in his dealings with mankind.

Rev Prof Paul Yaw Frimpong-Manso who is also the President of the Ghana Pentecostal and Charismatic Council (GPCC), noted that the successful story of the church was purely by the Faithfulness of God.

“As we are celebrating 40 years as a church, God would open a new page for us and if as a church we had been faithful to God over the years, then the church would be filled with radiance,” he said.

Rev Prof Frimpong-Manso noted that there were sacrilegious attempts to desecrate and obliterate the good name and the progress of the church adding that as a church, it had also gone through the time of testing and looking back they had decided to count their blessings.

The General Superintendent added that the church had achieved more because of the trust they had in God and encouraged members to also put their trust in God. He called on Christians to examine their lifestyles in accordance with the principles of the Bible.

He said recent reports about the activities of some Christian leaders was despicable and did not portray the individuals as true children of God. He called on all to remain steadfast in the Lord for Him to answer their prayers.

“There will be a Gospel musical concert ,Transect walk on memory lane of CTAG , 40th Anniversary service and Awards Night in August , October and December respectively, he added. 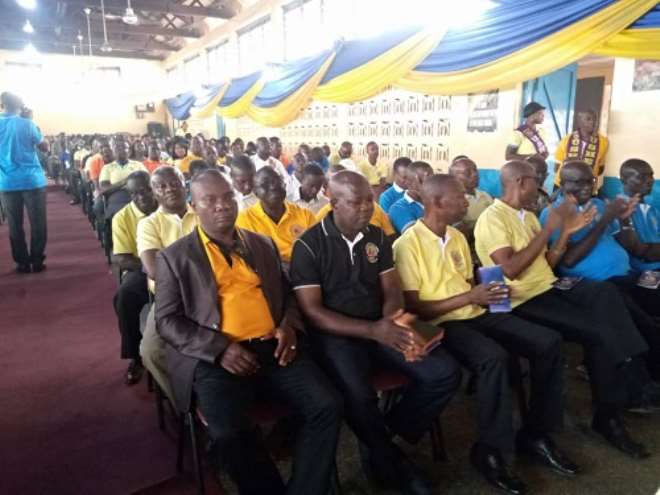 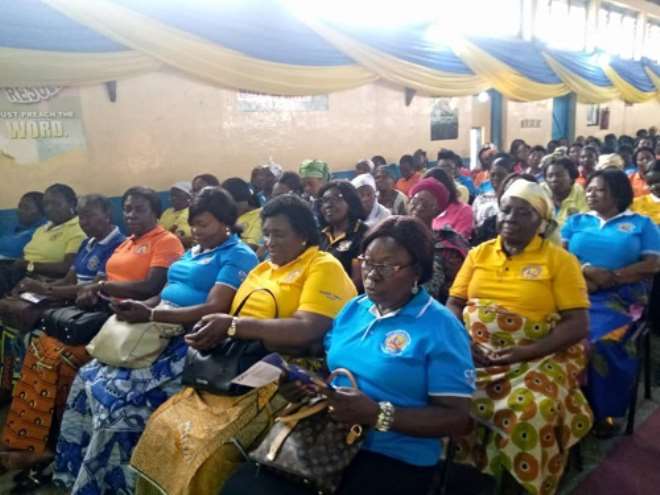 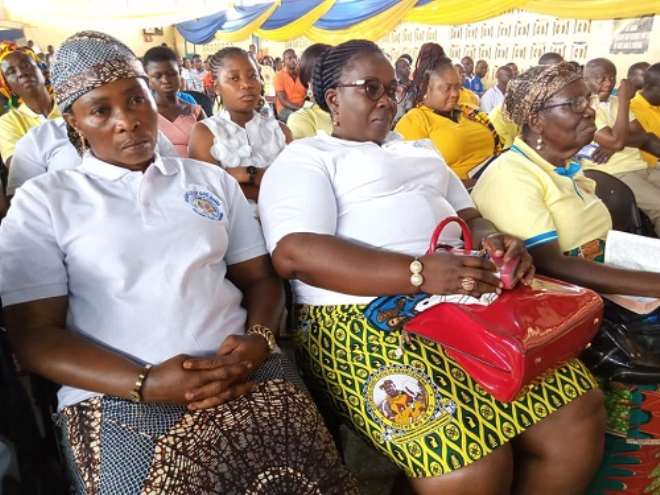 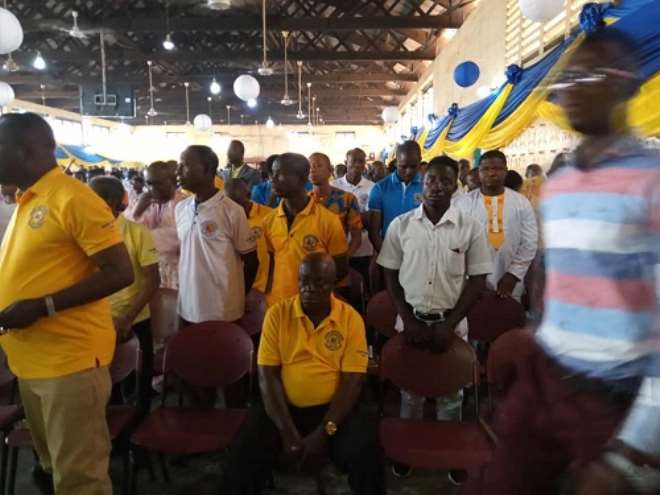 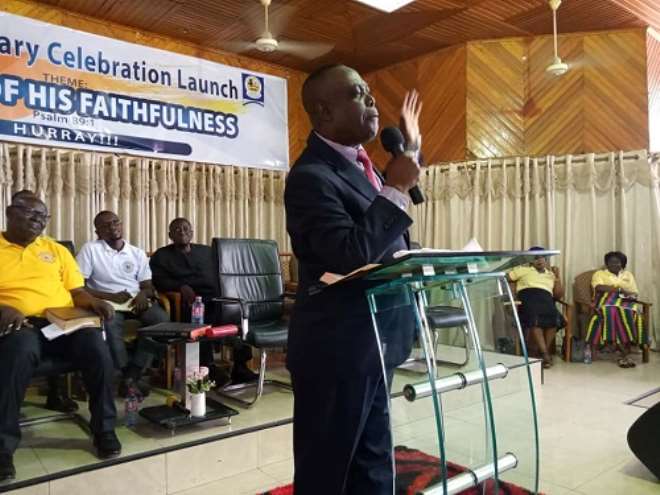 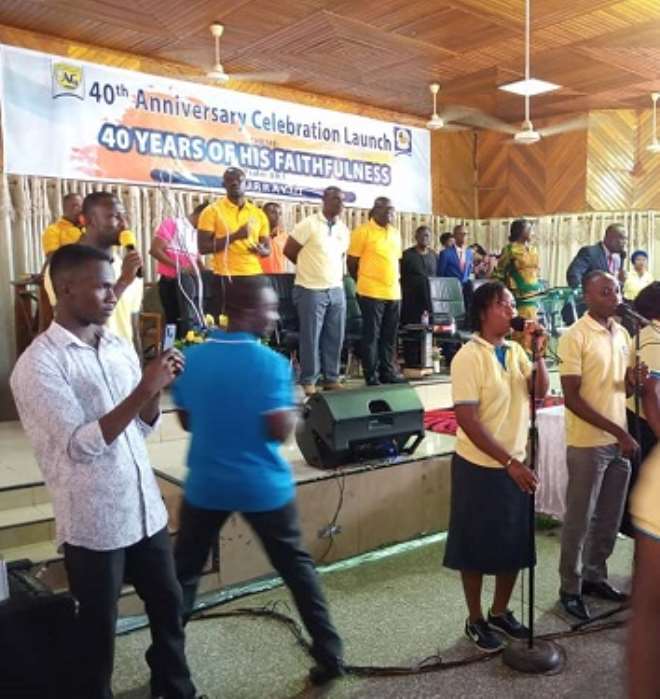 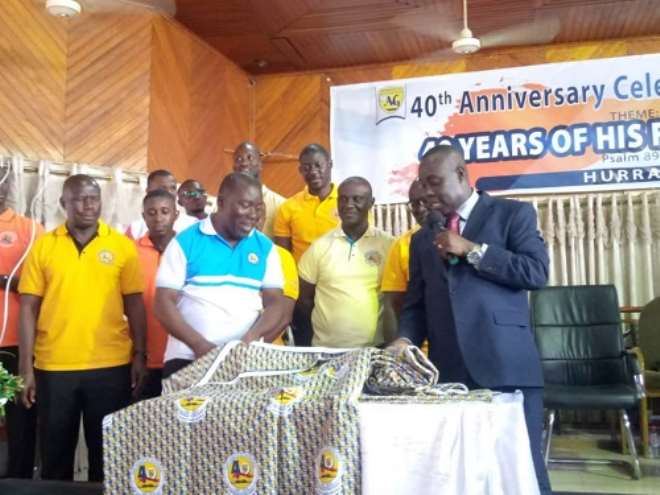