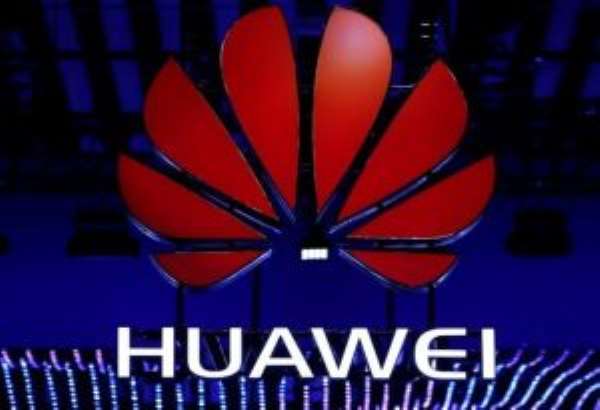 A note of fraternal tension has been registered between the United Kingdom and Australia. It began with Britain’s decision to permit China’s technology giant Huawei a role in the construction of the country’s 5G network. While the decision is qualified to non-core functions, as UK officials term it, the irritations to the United States and, it follows, Australia, have been far from negligible.

Members of the US Congress have been clear that letting Huawei into the stables of security risks future trade deals. US Secretary of State Mike Pompeo, on a visit to the UK, has been equally insistent on the dangers. “When you allow the information of your citizens of the national security information of your citizens to transit a network that the Chinese Communist party has a legal mandate to obtain, it creates risk.” In Munich attending an international security conference, US Defence Secretary Mark Esper warned that, “Reliance on Chinese 5G vendors … could render our partners critical systems vulnerable to disruption, manipulation and espionage.” As for US President Donald Trump, the words “apoplectic” and “fury” figured in responding to the UK decision.

Australian officials have relished their role in telling the old, long-in tooth Mother Country off. Simon Gilding, director of the Australian Signals Directorate till December, suggested in The Strategist that the UK was putting its faith in “a flawed and outdated cybersecurity model to convince themselves that they can manage the risk that Chinese intelligence services could use Huawei’s access to UK telco networks to insert bad code.”

Gilding does not mince his words. “5G decisions reflect one of those quietly pivotal moments that crystallise a change in world affairs.” The British decision had been “disappointing” in “doing the wrong thing” on the technology. It had not considered, for instance, Australian testing in the field. “I was,” he smugly recalled, “part of the team in the Australian Signals Directorate that tried to design a suite of cybersecurity controls that would give the government confidence that hostile intelligence services could not leverage their national vendors to gain access to our 5G networks.” Measures of mitigation were designed with the express purpose of preventing a state actor from gaining access to the networks. All failed.

The UK government has been attempting to reassure allies within the “Five Eyes” agreement that any security concerns are unjustified. UK Foreign Secretary Dominic Raab spent a good deal of his time during this month’s visit to Canberra attempting to assuage members of the Federal Parliament Intelligence and Foreign Affairs Committees. That effort seemed to fall flat.

In a report that was published in the Sydney Morning Herald, Deputy Intelligence Committee Chair and Labor MP Anthony Byrne was irate, notably at Raab’s response that the Huawei decision was a “technical” if “difficult” matter, but hardly political. “How would you feel,” Byrne is reported to have asked of Raab, “if the Russians laid down infrastructure in your own networks? That’s how we feel about Huawei.”

Officially, Byrne gave the impression that things had gone rather well in “a full and frank discussion regarding 5g, trade and strategic challenges.” Privately, that same Byrne was cocksure, daring, even rude. According to the source reported in the Sydney Morning Herald, “He basically said: ‘I’ll raise you my ASD [Australian Signals Directorate] against your GCHQ [Government Communications Headquarters].” China, he argued, had become an “existential” threat to Australia, being both its largest trading partner and most formidable “security threat”.

Few others were privy to the discussions that took place between Raab and various Australian parliamentarians. Parliament’s Intelligence and Security Committee’s Liberal MP Andrew Hastie was present, as was Foreign Affairs Committee chair, Liberal senator David Fawcett. The other person to bear witness to discussions was the UK High Commissioner Vicki Treadell.

For Treadell, the matter was obvious. Someone in the meeting had ratted. As the ABC subsequently found out, “measured” and “stern” letters were duly sent from the High Commissioner’s Office to both committee chairs chiding them for the leaks. Despite failing to confirm the existence of such letters, the UK Commission being supposedly “unable to comment on private briefings, or on any information pertaining to these private briefings”, the shells had been fired.

Feeling put out, Parliament’s intelligence and security committee cancelled a planned visit to the UK scheduled to take place in March, preferring the more reliable, anti-Huawei environs of Washington. The official, anodyne explanation for the cancellations was put down to advice given by Australia’s High Commissioner in the UK “as he advised that counterpart committees in the UK have not yet reconstituted following the UK’s December election.”

The reasons given to the ABC by a member of the intelligence committee proved more forthright. “If this is the attitude of the British, we may as well visit the Americans who we can trust more on this stuff.” A right royal spat, indeed, and one not without its juvenile connotations.