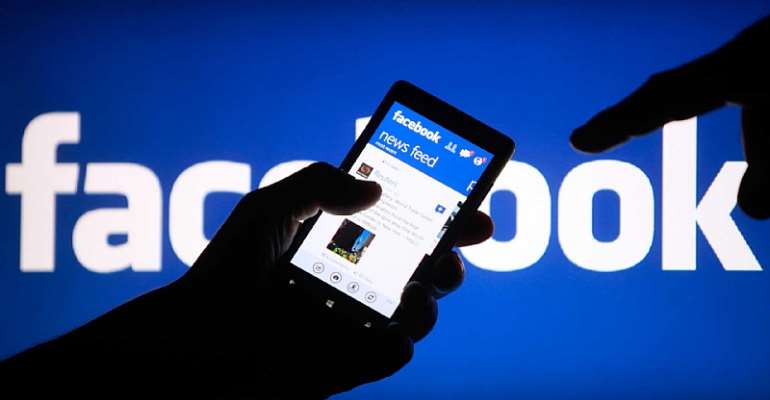 I live in England but regularly return to Uganda to visit friends and family. Also, I am part of some local community social media groups.

On a late night, this month, my dear sister's house was burgled. She couldn't call the police because the number 999 did not work. The thieves managed to get inside the house but thankfully, my sister and her children had already locked themselves in her bedroom. She could literally hear the burglars discussing how they were going to break into her room. They tried but failed.

Shrieking for help from neighbours wasn't doing much; she posted on our family WhatsApp group alerting all of us of what was happening in her own home. It was around 1am here in the U.K, and I was the only one still awake.

Ignorantly, I asked her to call 999 because I remember the former IGP, Kale Kayihura, posting on Ugandan At Heart forum, several years ago, that they were going to fix it. My sister told me it didn't work-- So, I asked her to post her address and mobile number on Facebook- so she could notify people of her situation.

After doing all of that, a security guy responded, called her phone, then connected her to a few security people in the area, who came to her rescue.

The main wrong-doing committed in a burglary is not theft. It is the feeling of fear and insecurity left after your home has been violated. Hopefully, this will be just the beginning of a wider campaign to stop crime and to prevent thugs from killing our people.

Understandably, I get why several police officers are just as frustrated as the public are. They are so stressed as they have been told which jobs and people they must prioritise. This government isn't bothered about the safety of Ugandans; it's a complete travesty. They have brought this country to its knees. We are having so much issues regarding burglary and theft because of our government's laziness, corruption and poverty among security people.

Another point, may I add, is that I feel that the Ugandan government should be more involved in supporting community-driven conflicts and campaigns. People should be encouraged to open up community WhatsApp and Facebook groups, as part of neighbourhood watch. The tax on social media and mobile money shouldn't be raised, or be high. My sister's MBs (phone credit ) helped. The burglars weren't caught but, at least, she and family are alive!