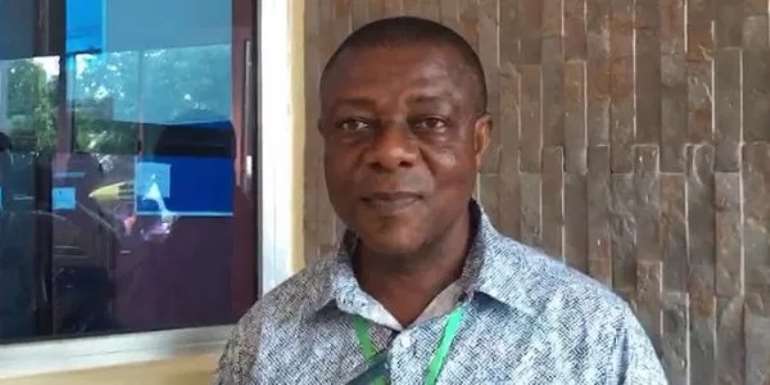 The Kwaebibirem Municipal Assembly (KMA) of the Eastern Region under the erstwhile National Democratic Congress (NDC) administration awarded a contract for the construction of a new administrative block for the municipality at a cost of GH¢1.447,183.

This was in spite of the fact that a fairly good administration block was already in use.

According to the current Municipal Chief Executive (MCE), Seth Antwi Boasiako, the contract had to be terminated because the assembly was wasting its meager resources on it.

The contract was awarded to Kingdwosco Enterprise Ltd in 2011 under then MCE, D.A. Osae, and it had been executed to the foundation level.

Responding to queries at a sitting of the Public Accounts Committee (PAC) of Parliament in Accra on Wednesday, the current MCE said he was compelled to abrogate the contract because he realized that the project would not give the financial strength for the assembly to undertake other social infrastructural projects.

“Mr. Chairman, when I assumed office in 2017, I found out that the cost involved was too much even though it was not a priority project. On top of that, the contractor too had taken the assembly to court for a judgement debt after the payment for the work was delaying,” he said.

He mentioned the new lorry park at Kade, two classroom blocks at Bomso and Kukubi as the legacy projects which he inherited and completed.