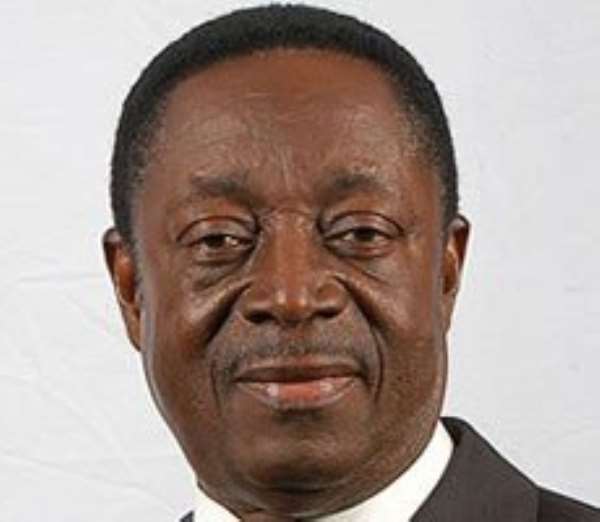 Three iconic names in Ghana's financial sector were honored over the weekend, for creating businesses that provided jobs for many Ghanaians and helped transform the Ghanaian economy over the last few decades.

In a citation, event organisers, MicJoy Advertising said to Dr Duffuor that, he is being honoured "for the indelible mark you have left in the management of Ghana's economy and the creation of jobs in the financial and insurance sectors of our economy." 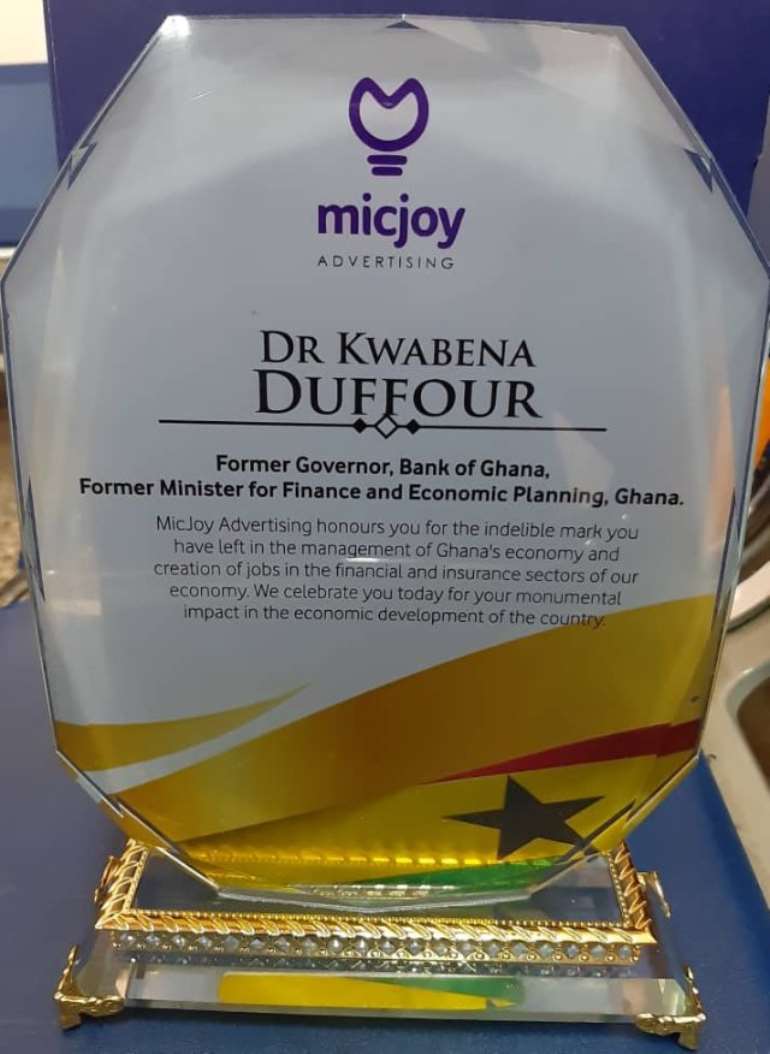 Since this is the second time that the former Governor of the Bank of Ghana and former Finance Minister has received an award from the organisers, they added: "We celebrate you today for your monumental impact in the economic development of the country."

Dr. Duffuor who was represented by his Aide, Mr Lateef Apau Wiredu thanked the event organisers for once again recognising his achievements.

In a short message, he dedicated the award to hardworking Ghanaians who desire to create businesses or secure jobs, but whose efforts are being resisted by harsh conditions beyond their control. To them he encouraged and expressed hope that better times will come for them to realise their dreams.

Going further, he sympathised with all those have lost jobs in recent years and asked them to look forward to more blissful days ahead.

Other distinguished Ghanaians, who have excelled in various fields of endeavour were also awarded on the night for their impactful contributions.