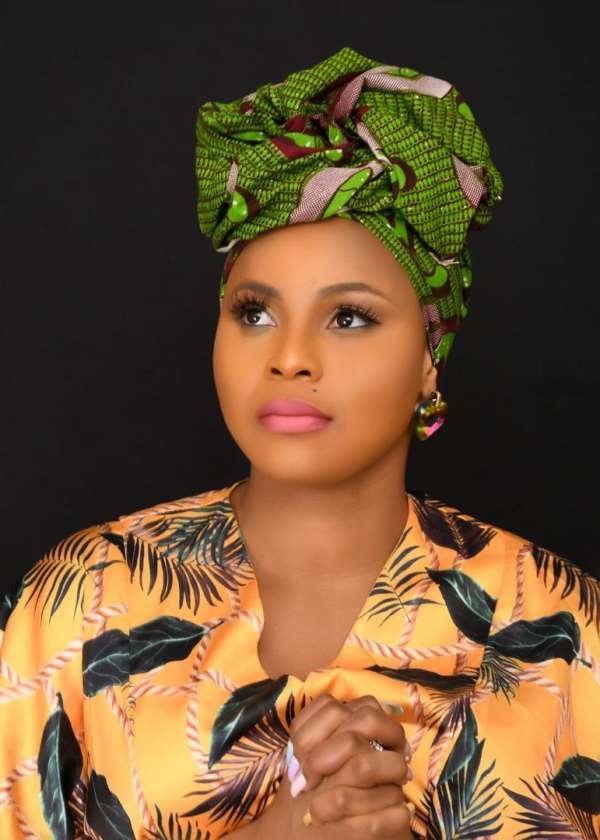 This article is basically for all the widows in the world, most especially to the African Continent. Sometimes destiny doesn’t allow you to do what you want in life but what have been written about you.

Sometimes life present itself to us in a diverse way. Life itself is like a story book, some pages are boring, some dull and others interestingly. There are some pages when you opened, you are in a hurry to flip to the next page, others when you opened, you don’t want to finished reading. Such is life, sometimes you wish you were not born, at times too you wish you are still where you are because life is really giving you the best and treating you well and you wish to stay a bit longer. Especially when you are a kid and all is going on well in the family, your wish is that, the moment never fades out but trust me, you will surely get to that stage where you will wish you are still young. Because if you look at the vehement in the youth time compare to the adulthood, my dear you will surely wish but I tell you what, is too later. Sometime too when you go through some shindig’s moments, you wish it should continue like but trust me it not always going to be like that for you. Remember that, the moments of evanescent

Some people see widows to be responsible for their own predicament which I found it worrying. Now the question here is who on earth, want to kill a person he or she is with? I don’t foresee any rational human being whose main idea is that my husband should die. In any case, is there anyone that would marry his or her enemy? Some when people begin to start the lose talk of her killing her husband, I always have problem with such utterances that proceed from others mouth. If not for anything at all, the man’s presence alone in the house would bring some respect and responsibility to the lady and the family at large. I don’t know for everyone but as a writer and advocate of socialism, I have always seen ladies that shows that kind of kvell whenever they are with their husbands. Therefor I see no reason why the same woman would like to kill the husband.

When someone is referred to as widow, what comes into our mind? And who is widow at all?

Now a widow is a woman who have lost spouse by death of any kind. As soon as the spouse id dead, the woman becomes widow until she decides to marry again till then, the woman is under the theme widow. As we all know, we have several ways to respond to the calling of our maker when the time comes. It doesn’t really matter how the person dead but what matters most is that the person has departed from the planet earth.

Some people’s death is surreal and that comprehending it would be a very big thing to dealt with. But the question who are you the question the creator why that should. Like Bible let us understand that everything that happens, happens for good and there for it implacable that we give thanks to God without question his ability of what he can do and what he can’t do.

WHO IS QUALIFIED TO BE CALLED A WIDOW?

Like I state in the definition of widow. Now are going to see who at all is qualified with the said title widow? Widow is a woman whose husband has pass on. And therefore, a woman whose husband is no more is known as widow but not all of these people ae qualified to be called so. Why because when the husband passes on, where is the ladies now? Is she married or still single? If yes then the said person is qualifying to be called so by the virtue of law but if not then the said person cannot be called a widow by any means. She can also be termed as the late so, so and so wife and not a widow.

Now is someone who when lost the spouse [man] and have not being married since that time when the husband demised. So for who is to be called widow have been made clear but let me remind you that the purpose of these very article is not about the qualification but the maltreatments these people go through as a result of them losing their partners is what are interest is but all this is for the purpose of education.

CHALLENGES OF A WIDOW:

Widows as we all know comes with a lot of challengers and criticisms from all angles. Some you know them others to you don’t but when you listen to these people talking about, you might even think they know you more than you should know them. One thing about lies is that, it travels faster than the truth. Before you get to know that you are not of what you are been accused of by then is too late to right the wrong. By then the harm has been done already.

Some of the challenges are as follows:

Now the question is why that challenges? Most people really want to know why the widows are going through that challenges that they do go through. These ladies go through this torturing and tormenting they go through is because of the tradition they found themselves, the tradition has made it that when their husbands passes on, they are supposed to go through that. But it sometimes to it the wicked nature of some members of the family that makes these women go through that level of torturing. Some of them would deliberately cause the allegation just for them to be able to take over what does not belong to them.

HOW DOES SOCIETY SEE THEM [WIDOWS]?

Most the societies in our communities have a different idea when it comes to the affairs. To some communities, they see them to be responsible for the demised of their husband’s others also see them to be innocent of the allegations leveled against them.

Sometimes society even see you to be odd because you have lost you husband and therefore you lose a lot of friends that are still married to their partners. Some even go to the extend that they are strip of their positions they hold in the various religious groups or organization due to the situation they found themselves.

WHERE DID THEY SEEK REFUGE WHEN THINGS GO BAD?

Now the next question is where did they seek refuge when things goes bad for the in the family? As a writer and a Journalist one thing I have always being advocating for is the help of the orphans and widows to be able to also meet the standard of living that others are also going through. Now back to the question where they have to seek for refuge when things go bad, the Bible let us understand that God is the father of the fatherless but seems God is not here on earth with us physically, it means that all those can be done through other sources. Other source in terms of leaders that are leading us in the society. There are a lot of Religious leaders, Opinion leaders, Chiefs and their Subjects to stir the affairs of such people.

But the question is that, are those people doing what they are supposed to do for the community that God have asked them to do? Most of these people are even behind the mask of whatsoever that is happening. Nowadays people are playing politics even in the church just to get a certain position in the church that their colleagues are holding so they will do everything possible to get rid of her. So instead of you helping that person you will rather kick the person out.

HOW TO OVERCOME THESE CHALLENGES?

I think is about time family members stops interfering in the affairs of couples in order to make their own decisions as what goes to who and why that? Also, some of the traditions should abolish for the better enhancement of the widows to be able to participate in the funeral rites of their husbands as well as being able to mingle with their friends without any limitation.

Also, I think the widows should try as much as they can to take the matters up to seek for assistant from places that are appropriate to responds to their needs.

Anti-LGBTQI+bill not to engender hatred for persons, meant t...
3 minutes ago

JB’s two phones tendered in as evidence
3 minutes ago