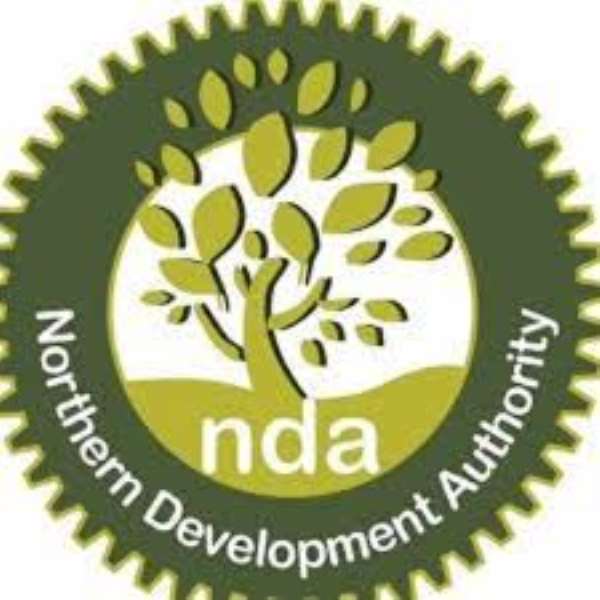 The Criminal Investigations Department (CID) has been tasked to investigate circumstances under which some 400 tricycles were allegedly stolen from the Northern Development Authority’s (NDA) yard by an unknown person.

The CID in a statement signed by its Regional Crime Officer, K Otuo Acheampong requested that some persons be released to assist in the investigations of the missing tricycles.

This investigation follows a letter filed by the then Acting Chief Executive Officer of the Authority, Dr. A. M Haroun chronicling how the tricycles were stolen.

The letter, signed by President Nana Akufo-Addo's Executive Secretary, Nana Bediatuo Asante, gave no reason for the revocation of the appointment of Dr. Haroun.

It might, however, be linked to the missing vehicles