Enough With The Status Quo; A Change Is Long Overdue 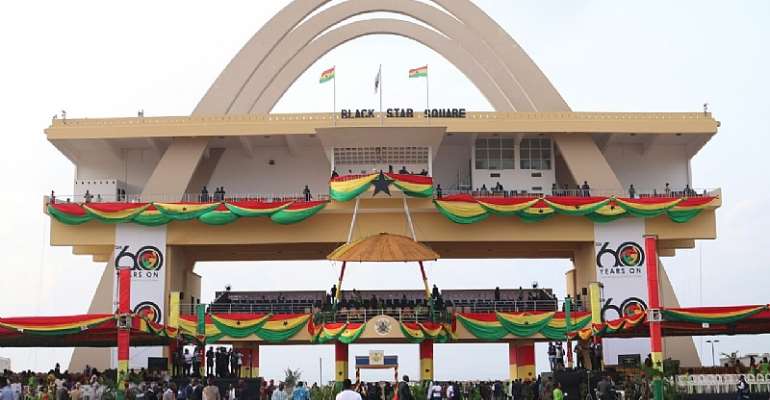 By definition, law is a system of rules that are created and enforced through social or governmental institutions to regulate behavior. It has been defined both as "the science of justice" and "the art of justice." Law regulates and ensures that individuals or communities adhere to the will of the state.

Laws are enacted for a reason and in my opinion, no one is above the law, this include social or government institutions, as well as the authors of such specific laws, and leaders of specific states. A law becomes pointless if it is not enforced the right way and used for its intended purpose.

Enforced laws bring discipline, responsibility, control and affect behavior which could either promote social change or hold it back, by protecting older laws set in place that protect certain individuals or communities it discriminates against.

What is the point of imposing a law if enforcers will abuse it without accountability? Why would a regular citizen be held accountable if he or she breaks the law? There is no such thing as a “law abiding citizen,” if law is only favorable towards law enforcers. Individuals or communities will take matters into their own hands by retaliating simply because the law is neither effective nor protects them.

This brings me to my main point. I love Ghana with all my heart and want to one day see my beloved country prosper, but in order for Ghana to achieve such prosperity, we have to become a country of law enforcers and not a country of lawlessness. We have laws that were set forth by our founding fathers but yet, in today’s Ghana, laws are bent for political gains and corruption by elected leaders and law enforcement officers who are supposed to enforce them.

Dr. Kwame Nkrumah fought for our independence on 6th March 1957 for a better and a lawful Ghana but instead of progressing, we are rather regressing as a nation due to the abuse of power from our elected officials and the law enforcement officers who swore to protect, abide and uphold the law for it to be enforced so everyone is protected.

We are a democratic country with laws. We as citizens have to wake up and fight back on the injustices that is going on in our beloved country and to our beloved citizens. Therefore, I urge my fellow Ghanaians to stand up against corruption, domestic violence, prostitution, sexual harassment of any kind, rape, child molestation, child endangerment, bribery, child marriage, forced labor and abuse of any kind to include the laws.

We should all be obliged to fight for a better country for our children, grandchildren and the next generation that will come after us and protect the ones that are vulnerable as well.

We shouldn’t take our votes for granted. If elected leaders fail to perform their duties, we should use our voting power to remove them from office regardless of their affiliated political parties. Leaders are elected by the people to work for the people, not to enrich themselves and abuse their power.

Let me end by saying this, NO ONE SHOULD BE ABOVE THE LAW and anyone who breaks the law should be held accountable. As clearly stated on our country’s coat of arms, FREEDOM AND JUSTICE for all and not for some.

Ghana could default on debt payment if government fails to s...
3 minutes ago

No retreat, no surrender — Ablakwa chases gov't for cost of ...
11 minutes ago