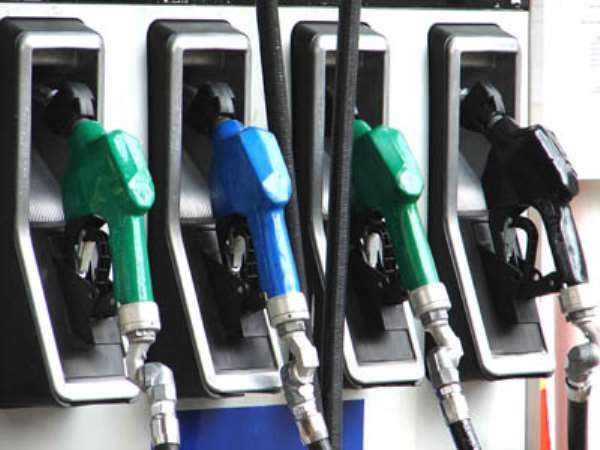 The Institute of Energy Security (IES), is predicting an increase in fuel prices at the pumps when oil marketing companies review their prices in the first pricing window in January this year.

The energy policy think tank in a press release explained that the drivers of the potential increase include a four percent increment in prices of Crude oil as well 4.59% and 5.05% increment in the prices of Gas oil and Gasoline on the international market respectively.

On the basis of the price movement, the Institute for Energy Security said it foresees prices of fuel on the local market potentially increasing marginally despite the cedi recording some marginal gains against the dollar within the period.

“However, the increases could be averted or its impacts minimized if the National Petroleum Authority (NPA) applies the Price Stabilization and Recovery Levy (PSRL),” the IES advised.

Fuel prices within the second Pricing-window of December 2019 saw the majority of the Oil Marketing Companies (OMCs) maintaining the prices of Gasoline and Gasoil unchanged.

The current national average price of fuel per litre at the pump is pegged at GH¢5.36 for both Gasoline and Gasoil.

For the Pricing-window under review, Zen Petroleum, Benab Oil, Pacific, SO Energy and Alinco Oil sold the least-priced Gasoline and Gasoil on the local market relative to others in the industry, according to IES' Market-scan.

Prices of petroleum products remained largely stable as predicted by the Institute for Energy Security (IES) in the Pricing window under review.

World Oil Market Crude oil prices continue to remain above the $60-dollar margin for this window as an Analyst Poll by the Wall Street Journal suggested prices will remain relatively stable at current levels at least during the first quarter of the New Year despite OPEC's deeper production cuts.

The overall sentiment on oil prices seems to be leaning towards the bearish. On Average, Brent crude rose marginally from $62.87 per barrel to close at $65.43 per barrel; thus recording an increased change of 4.07%