NPP Will Win The 2020 Elections With A Slight Margin — Bishop 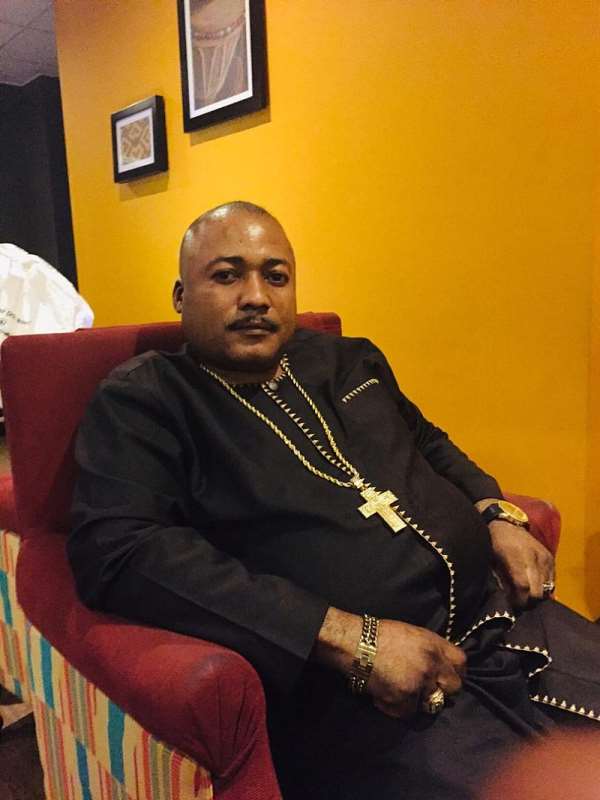 The Founder and Leader of Miracle House International Chapel, Bishop Etrue Kobina Appiah has prophesied that the incumbent New Patriotic Party (NPP) will win the 2020 general elections with a very slight margin.

He said God revealed to him.

“God revealed to me that the NPP had won the 2020 elections with a very slight margin. However, anytime there is a prophecy, the bible says it will be there for an appointed time and it doesn’t lie. At the end it will speak.”

The Bishop whose church is based in US indicated that he doesn’t engage in party politics but he only comes out to voice out to the public whatever God had revealed to him.

He added that in another revelation from God he saw rainfall and God revealed to him that the land of Ghana had been dried enough and the time is due for God to make rainfall onto the country Ghana.

“I saw that the Latter Rain is going to fall in the year 2020. So in 2020 when you position yourself well, believe in the Almighty God and do His will, He is going to shower His abundant blessings on you. So 2020 is a year of blessings”, he concluded.