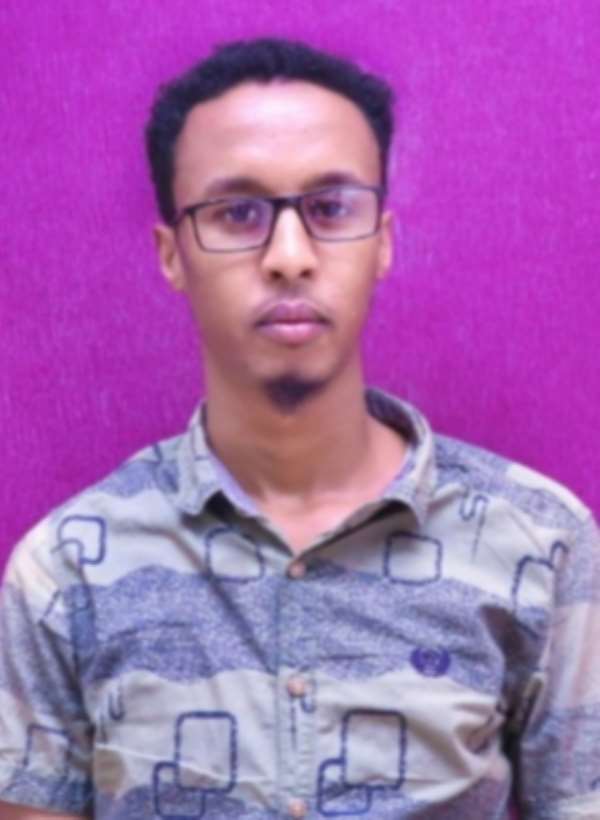 Islam is the main religion of Somalia, practiced by over 99% of the population. Although Somalis are not hundred percent Islam, but last estimations told to 98.6%. The vast majority of Somalis are Sunni and of the Shafi’i school of Islamic jurisprudence.

Islam reached the Horn of Africa during prophet Mohamed’s lifetime (PBUH). In the 7th century, when Muslims were offended in Arabia and sought refuge in the Horn.

After this short primer, I would like to analyze a little bit about relationship between practicing Islamic religion and terrorism and extremism in Somalia. Though Somalia, Islamic religion is dominant, which is the religion of peace and harmony, nevertheless radical Islamist movements have been increasingly active over the past decade. While the endemic conflicts in Somalia are attributable to an inclusive range of causes, radical terrorist Islamic movements are intimately involved in some of the region’s turmoil.

Since 1991, when the tyrant Siad Barre was overthrown by rebels, war, famine and terrorism have incited legions of Somalis to flee. Since 2007 Somalia has been occupied by armies from neighboring countries, who – beginning with the Ethiopian forces in 2006 invaded to discharge an embryonic Islamist government in Mogadishu. The result was the creation of a Western-backed Somali transitional government, and a new enemy, Al-Shabaab, a splinter group from the Islamists.

In order to keep the jihadists at bay, Western governments pay for AMISOM, a force of 22,000 foreign soldiers operating in Somalia under a joint UN and African Union mandate. Today, the Islamists control little mostly central regions of Somalia.

In order to eliminate these deadly jihadists, problem identification has to be done. Roots of extremists has to be excavated. Religion misunderstanding, Sharia misinterpretation, poor comprehension of rules and regulations of Islam, fabricated and created hadiths, Fatwa inflation, downgraded Sheikhs and religion obsessed community are the roots of extremism in Somalia.

Numerous Fatwa inflation which is a legal opinion or decree handed down by an Islamic religious leaders are issued every single day by Somali religious leaders. Half of this proclamations are false and irritating. Lack of schooling, academic and educational background usually causes ignorant and arrogant declarations. For instance, a recent day a well-known religious leader in Garowe city, northeast Somalia, announced that HIV AIDS victims should be killed and their slaying is permissible. This shows abrupt judgment and distant radicalism.

On the other hand, most of the Somali people are illiterate – this has caused folks to have no complete concept about Islamic rules and regulations, except praying and fasting. When it comes to guidelines, they are not a responsive.

The case of terrorism and extremism in Somalia is neglected issue, in order to tackle these neglected concern and the violent actions, the root of these have to be understood. Mostly Islamic clerics are those who encourages extremism in Somalia. For instance, if some of them sees piece of this analyzing article, I will be accused of blasphemy and apostasy.

The Islamic religion has reached Somalia since 7th century, but still it looks like it had reached 2017, sometimes when I pray mosques and attend public Islamic debates – you will wonder the kind of silly and senseless questions people are asking – and the lack of rationality of the Sheikhs.

Though there are many scholars and talented sheikhs in Somalia which preaches the Islamic religion in a logical and coherent way. Nevertheless, this number is so slight according to the number of Somali Islamic clerics.

Abdirahman A. Adam Dhere is Academic Researcher, Writer, and Social activist. He is also a horn of Africa analyst.