Sudan's Bashir: the ousted autocrat with many faces 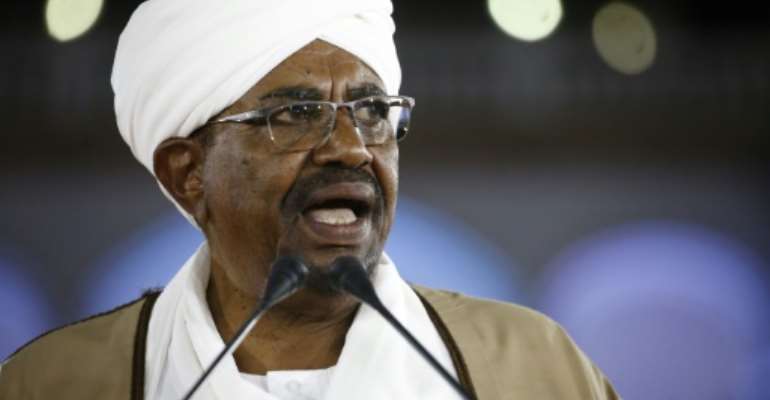 The 75-year-old, who was one of Africa's longest-serving presidents, has been held in prison since his ouster in April on corruption charges that saw him sentenced Saturday to two years in a correctional centre for the elderly.

Known for his trademark dancing and waving of a stick before addressing loyalists, Bashir had remained defiant in the face of growing street protests in the months before his overthrow.

But his fate was sealed when the army intervened on April 11 to oust Bashir, who swept to power in a coup backed by Islamists in 1989.

For years the Sudanese leader had proven himself to be a political survivor, evading not only the International Criminal Court (ICC) but also a myriad of domestic challenges.

A career soldier, Bashir was well known for his populist touch, insisting on being close to crowds and addressing them in colloquial Sudanese Arabic. 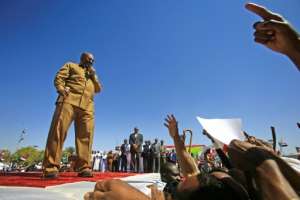 Bashir was known for his populist touch and addressed crowds in colloquial Sudanese Arabic. By ASHRAF SHAZLY (AFP/File)

He was indicted by the Hague-based ICC in 2009 on war crimes charges over a long-running conflict in Darfur, but went on to win re-election twice in polls boycotted by opposition groups.

In 2010, he was also indicted by the ICC for alleged genocide.

But it was a government decision to triple bread prices that brought protesters onto the streets in December 2018, as the country grappled with regular shortages of food, medicines and foreign currency.

Despite the ICC indictments, Bashir had regularly visited regional countries and also Russia.

Days before the protests erupted, he travelled to Damascus to meet Syria's President Bashar al-Assad, becoming the first Arab leader to do so since the Syrian conflict began in 2011. 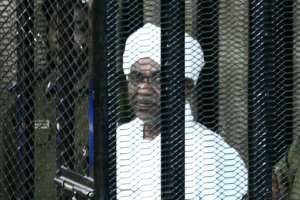 Sudan's ex-president Omar al-Bashir appears during an August court appearance in his trial on charges of illegally acquiring and using foreign funds. By Ebrahim HAMID (AFP/File)

South Sudan had gained its independence in 2011, when Bashir surprised his critics by giving his blessing to a secession that saw the south take the bulk of Sudan's oil fields, some six years after a peace deal ended two decades of conflict between north and south.

He also joined a Saudi-led coalition against Shiite rebels in Yemen, improving ties with energy-rich Gulf states, although the policy has been criticised by his opponents at home.

Bashir, who has two wives and no children, was born in 1944 in Hosh Bannaga, north of Khartoum, to a farming family.

He entered the military at a young age, rising through the ranks and joining an elite parachute regiment.

He fought alongside the Egyptian army in the 1973 Arab-Israeli war.

In 1989, then a brigade commander, he led a bloodless coup against the democratically elected government.

"Bashir became skilful over time. He learned the trade. At the beginning, he was not a prominent figure," said Marc Lavergne, an Africa expert at the National Centre for Scientific Research in Paris.

In 1993, Washington put Sudan on its list of "state sponsors of terrorism" and four years later slapped Khartoum with a trade embargo -- only lifted in 2017 -- over charges that included human rights abuses. 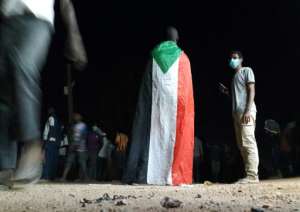 Bashir had remained defiant in the face of protests, rejecting calls for him to step down. By STRINGER (AFP/File)

When insurgents launched a rebellion in Darfur in 2003, his government's decision to unleash the armed forces and allied militia brought him further international criticism.

Around 300,000 people have been killed in the Darfur conflict, the United Nations says, and more than two million displaced.

But it was corruption charges that landed him in court in Sudan, where he was accused of illegally acquiring and using foreign funds.

Bashir also faces separate charges over the deaths of protesters and the 1989 coup that brought him to power.