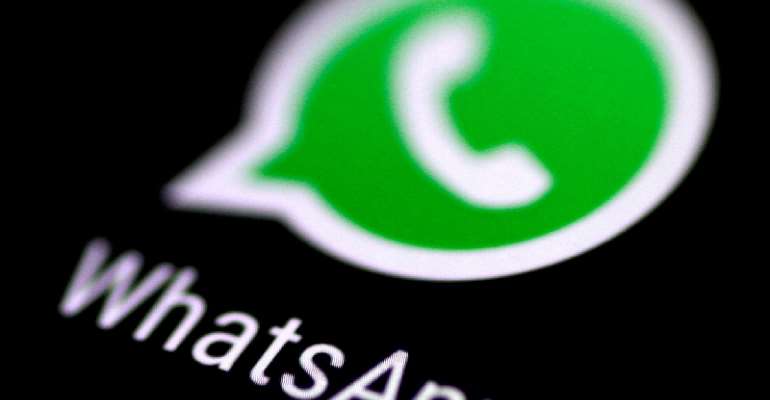 Technology has become a necessary evil. With it, communication has become easier and more secure. There is more to be done for it to fully maximise its potential. Of which I am going to elaborate on just an aspect of it.

Last night, I had this message on WhatsApp about an encounter a renowned man of God had with God about the death of some good people nowadays particularly in his church. He had sought the face of God and God appeared to him in a form of an old man and spoke to him after thirty three days of fast. When I had read through the message I had received from some friends, I thought about it for a while. After sometime, I shared the posted. It later turned out to be a false message posted by somebody. It was not from the man of God.

My take is, in this technological age and time, one can't stop such fake messages but it should be checked by the Social Media in question.

After writing my piece, how do I ensure that, something will not be taken away when I post it or it's from the accurate (right) source?

I would suggest to the media outlets to always ensure if possible, there is an authority of the figure on it. For example, every post should bear either the face of the originator, the signature, their number and where the person is writing from. There should be something to always help us verify good news from bad ones.

In addition, I would suggest that, stricter sanctions should be meted out to victims who would like to drag the names of other men who have curved an image for themselves on earth or opinion leaders in the mud.