Kumawu To Get Modern Hospital 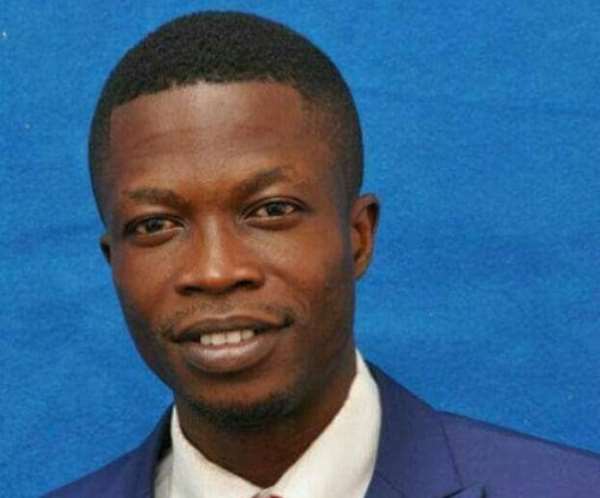 The District Chief Executive (DCE) for Sekyere Kumawu, in the Ashanti Region, Samuel Agyekum, has announced that they are going to construct a modern hospital for the district.

He said Ghana Gas Company has decided to build the hospital as part of its corporate social responsibilities.

According to him, Bome, a community within the district, has been selected for the modern hospital project.

Barring any last minute hitch, he said, a sod-cutting ceremony would be performed next week for the project to start.

The Sekyere Kumawu DCE lauded the leadership of Ghana Gas for deciding to build the hospital to boost healthcare in the area.

Touching on other issues in his district, the DCE said there was good news for the Kumawu Government Hospital project.

According to him, contractors would soon move to the construction site and complete the delayed project because the government had worked to secure funding to complete the project.

He also said Kumawu was set to benefit from a technical school project, which would be located at Nkwanta as part of the government's plans to build a number of technical schools in some parts of the country.

When completed, he said, the technical school would be the destination for students to develop their skills.

The DCE said Kumawu was gradually getting its fair share of the national cake, regarding developmental projects and entreated residents of Kumawu to give maximum support to government.

Anti-LGBTQI+bill not to engender hatred for persons, meant t...
28 minutes ago

JB’s two phones tendered in as evidence
28 minutes ago