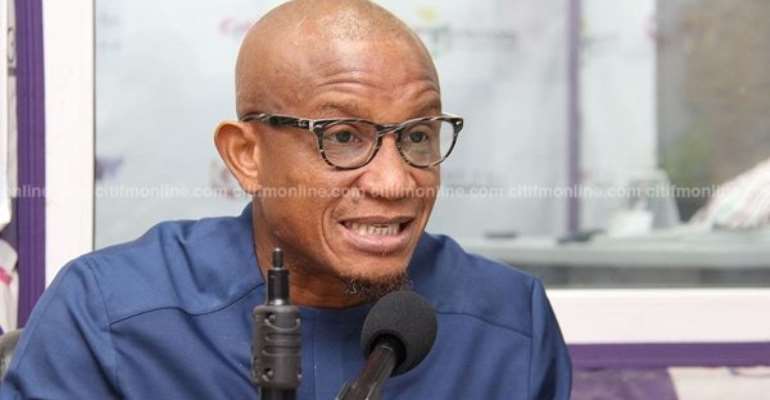 The Ministry of Inner-City and Zongo Development says it is appalled by statements of the former John Mahama suggesting that it was misappropriating the Zongo development fund.

The Ministry said the fund was being used for many developmental projects in various Zongo communities and not being spent on unnecessary items as John Mahama claims.

Former President John Mahama, while speaking to Executives of the Federation of Muslim Council on Tuesday intimated that the Zongo development fund was being used to sponsor projects like football pitches, training women in preparing waakye among other unnecessary expenses.

John Mahama said the Ministry was neglecting the real needs of Zongo dwellers.

“We don't want to come and put up a 'romantic' Zongo Development Fund for show and use it to make football pitches for people to play, teach our women how to cook waakye among others,” he said.

“We think that the issues facing the Muslim community are bigger than that. [Such as] Access to education, [and] how we put the children in school and keep them in school so that they don't drop out,” John Mahama said.

But the sector minister, Dr Mustapha Abdul-Hamid said the various projects embarked upon by the ministry are in the best interest of persons living in Zongo communities.

“It is not true that the Zongo Development Fund is used for unnecessary things as he [John Mahama] claims. The Ministry has never distributed rice, oil or anything to any community and all the Zongo communities in Ghana know this,” he said.

The New Patriotic Party (NPP) government in 2017 created the Inner City and Zongo Development Ministry to help create better opportunities for the people of the Zongo communities across the country.

Nothing Will Stop Gov't From Executing Pwualugu Multi-purpos...
26 minutes ago