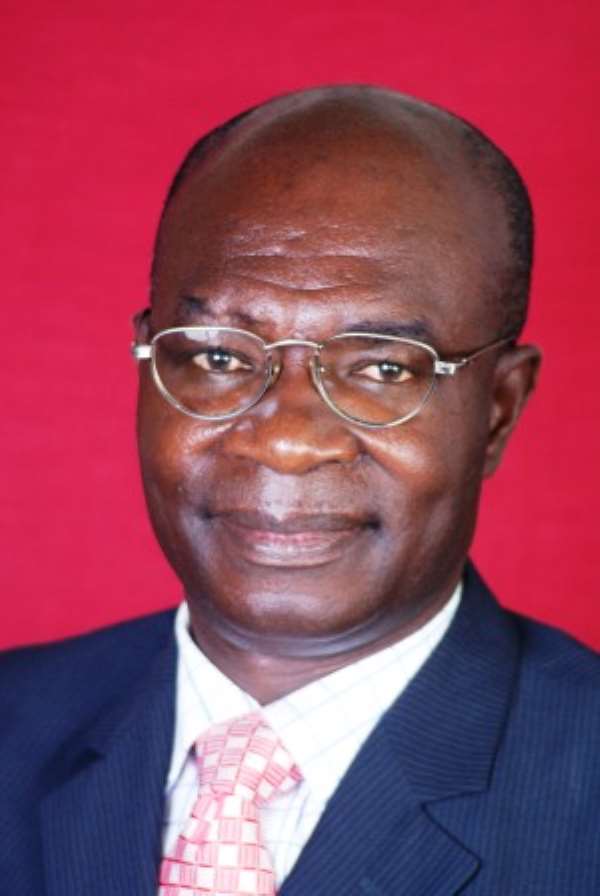 Member of Parliament (MP) for Atwima Kwawoma Constituency, Dr. Kwadwo Appiah-Kubi is calling on the general public to join the fight against the spread of HIV/AIDS in the country.

According to him, our collective resolve will help end AIDS as it continues to pose as a public health threat.

Speaking on the theme “Communities Make The Difference. Help End HIV/AIDS” at the media launch of 2019 World AIDS Day in Accra, the MP said “As we celebrate the contributions of all stakeholders, we wish to call upon all to use their proactive leadership and influence at all levels to support the Ghana AIDS Commission to ensure HIV and AIDS interventions remain delivered in human rights centred approaches”.

He added that government is committed to achieving the 90-90-90 fast track targets.

The MP said in line with this vision, government is using a number of innovative approaches in accelerating the implementation of the national response.

“Already, we have adopted the “Treat All” policy, and anyone who tests positive for HIV within our borders is offered free treatment without reference to their CD4 count. This has contributed to increased enrolment of persons living with HIV (PLHIV) onto treatment,” he mentioned.

The Member of Parliament further revealed that there are over 150,000 people in the country living with HIV but are yet to be identified and enrolled.

He noted that to facilitate a speedy identification of such individuals, there is an on-going effort through the ‘Know Your Status Campaign’ to increase uptake of HIV testing.

Dr. Appiah-Kubi further explained that another boost to the national response is the introduction of pre-exposure prophylaxis (PrEP) as an HIV preventive measure.

He noted that there is an on-going engagement to expand its implementation to high risk populations and discordant couples to augment existing protective methods to further reduce the risk of acquiring and transmitting HIV.

She called for new and innovations actions to end the deadly HIV and AIDS. “Communities make the difference. Help end AIDS. Help spread the message”.

The Deputy Director-General, Ghana Health Service (GHS), Dr. Anthony Ofosu mentioned that communities making a difference is appropriate adding that it is the recognition of the roles played in ensuring everyone test to know their HIV status.

“The global target of 90-90-90 using the parameters listed above is indeed achievable if communities are harnessed to support the efforts of the Health Sector. The GHS welcomes this call for communities and all stakeholders to get engaged in the fight against HIV/AIDS to double our efforts at stopping the epidemic soon than 2030,” he stated.

Dr. Anthony Ofosu mentioned that the GHS has started realizing the results of the enhanced mechanisms in the health sector to fast-track the implementation 90-90-90 acceleration plan through partners.

Acting Director-General of Ghana AIDS Commission, Kyeremeh Atuahene explained that the HIV response could not succeed without the various roles of the communities.

“The NGO, Traditional Leaders and Churches among others from the beginning have been involved in the National Response and they continue to provide various services. Our Health Service is not in the position to meet the needs of all persons living with HIV,” he emphasised.

World AIDS Day, designated on 1 December every year since 1988, is an international day dedicated to raising awareness of the AIDS pandemic caused by the spread of HIV infection and mourning those who have died of the disease.