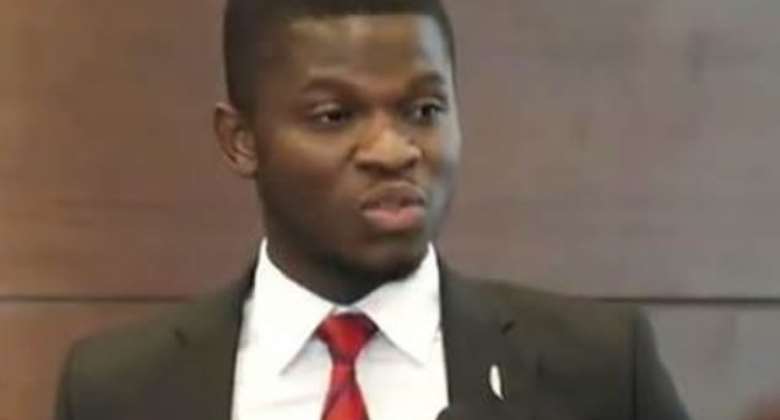 According to him, government’s orchestration to take over the country’s national asset led to the cancellation of the PDS.

This, he noted is as a result of series of events precedent privy to the American government.

He stated that the American government is privy to a letter dated 27th of March 2019, by Ken Ofori Atta with the motive to supposedly relieve some of the 51 local shareholding to other Ghanaian companies at the blind side of MCC.

Further on, President Akufo-Addo in secret meetings held with EDF and AEnergia SA in Angola and France respectively to restructure the shareholding agreement to handover to “family and cronies.”

Additionally, a trip by large government delegation led by the Minister of Energy, Peter Amewu to the Philippines, to meet with Meralco, a company he had cited for defrauding Ghana.

“Clearly one could realize the Americans request is premised on the avoidance of the government to hijack the country’s power distribution sector and dictatorship,” he said.