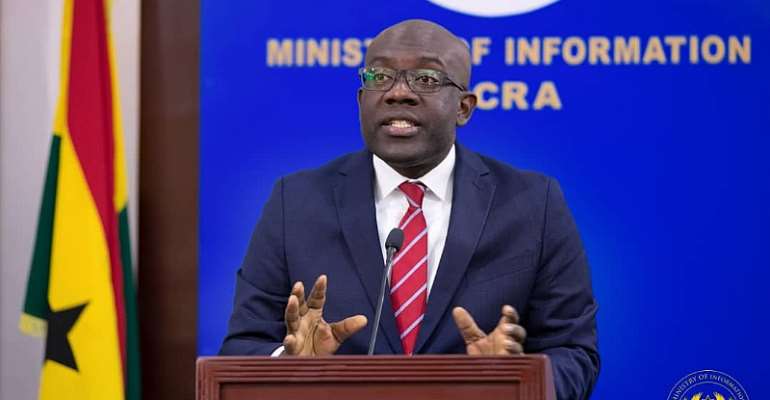 The government of Ghana’s decision follows the recent brouhaha surrounding the agreement breaches on the part of PDS.

Speaking at the Ministers press briefing, the Information Minister, Kojo Oppong Nkrumah stated that,” The contract has been canceled by the government after thorough investigations and advised into the matter.”

He noted that the government and the USA expressed disappointment that’s equal agreement was not met on the issue but says it was in Ghana’s best interest to terminate the contract.

Mr. Nkrumah stressed that, the process of the termination begun Wednesday morning and with ECG taking over its initial duty.

Mr. Oppong Nkrumah added that this move from the government will not affect the relationship with the USA in any way and not affect the power system of the country as well.

The government has finally terminated its concession agreement with the Power Distribution Services (PDS) bringing back the Electricity Company of Ghana (ECG) in full control.

The decision was taken after the government detected “fundamental and material breaches of PDS’s obligation in the provision of Payment Securities (Demand Guarantees) for the transaction which has been discovered upon further due diligence.”