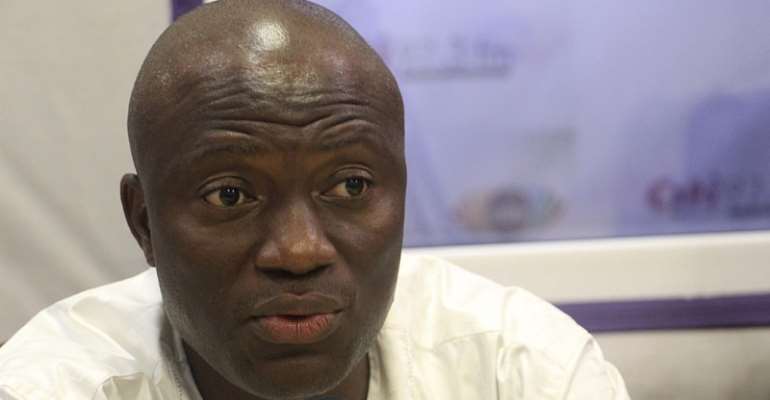 Government's ambitious plan of making Accra the cleanest city in Africa by the year 2020 is “progressing significantly,” Chief Executive of the Accra Metropolitan Assembly, Mohammed Adjei Sowah has said.

According to him, a careful review of the key performance indicators in that regard shows that, the President's vision is being actualized despite the low level of technological advancement to collect and manage waste generated in the capital.

“Generally, you will look at the sanitation situation in your country, when you see waste around but you don't have the infrastructure to carry and process the waste. The various households do not also have receptacle bins to store their waste generated. So there are various indicators you use to assess the progress made so far and then you come to a conclusion whether you are making significant or slow progress.  So far we have made significant progress”, he said on Eyewitness News.

Many have cast doubts about President Akufo-Addo’s promise of making Accra the cleanest city in Africa by the end of his term in 2020 in the face of worsening sanitation crisis in the nation's capital as city authorities struggle to deal with the situation.

With the deadline around the corner, Ghanaians may not see this dream come through any time soon as the Minister of Sanitation and Water Resources, Cecilia Abena Dapaah some time back extended the timeline from 2020 to 2024.

A few actions have been undertaken to rid the city of its heavy filth including the launch of a national sanitation campaign.

A number of waste bins have also been placed at vantage points to discourage Ghanaians from littering indiscriminately.

Mr. Adjei Sowah argued that,  given the successes chalked, lack of attitudinal change on the part of citizens to handle their waste in an appropriate manner continue to hinder the fight against proper sanitation agenda.

He quickly added that his outfit is committed to discouraging the public from engaging in such unhealthy practices to make complete, plans of making Accra the cleanest city by 2020, successful.

“But there is this general attitude of people, that once waste is generated, we do not want to have a dustbin and put the waste in it. In the end, people either burn the waste or put it in the drain.  The attitude of people dumping waste in the drain or burning the waste is what we want to discourage, that is why we are pushing for every household to have a bin. In most low income areas, people do not have bins and that is where we have a lot of challenges”.