IMF, The Bane Of Ghana’s Development 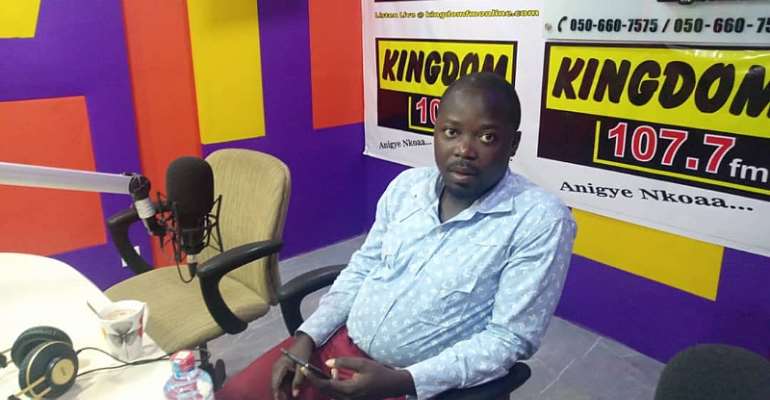 The International Monitory Fund (IMF) has been part of Ghana’s underdevelopment story since the 1960s. Most of the advice they have given to Ghana has worsen her development process compared to any other organization across the globe.

This is because the kind of advice provided by IMF is only to strengthen their neocolonial economic architecture at the expense of the ordinary Ghanaian.

The World Bank/IMF advice given to the government of Ghana in the 1980s collapsed most of our industries, now making us an import driven economy, where most of our consumables are imported.

They advised us to open our markets for international competition knowing well we could not compete with external entities that take nearly interest free loans and mostly get subsidies in their line of production. In addition to their numerous policy advice was the reduction of the civil and public service.

This made the then government in the 1980s lay down good public and civil servants who were not favorites of the regime and maintaining poor civil service that has affected our development till date.

Moreover, most of the policy advice from IMF targets growth without development. This is because their policies have achieved in widening inequality between the few rich and the many poor.

They have limited our scope of expanding the economy with their fiscal disciplinary measures. This is a major constraint to development when governments are limited in expenditure that can pay off in the near future.

Again, they make our governments and politicians target Real GDP growth but this does not necessarily lead to development because the contributors of the growth may not be citizens.

If real GDP is the measurement for development, then United States of America and Europe are the least developed countries and continents respectively in the world because, in the last decade, they have had on the average a lower real GDP figures compared to other continents in the world. While they advise us to target growth, they advise their citizens to target development.

The development path of Ghana depends on indigenous development models as well as dependency models that will wean us from IMF and their neo-colonial models of growth.

It will be better for Ghana to stop listening to IMF and develop than listening to them and deteriorate in development.