Sex For Grades: I Won't Be Able To Beat BBC Trap — Baako 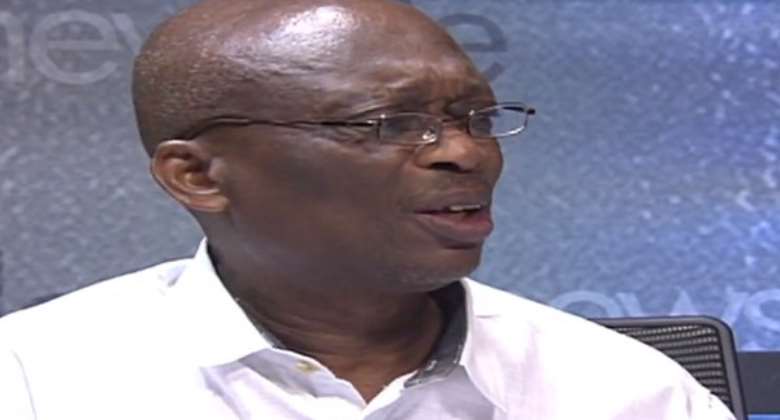 Veteran journalist Abdul Malik Kweku Baako Jnr is doubting whether he can beat the trap set by BBC in its Africa Eye’s ‘Sex for Grades’ documentary.

He noted that any individual could have easily fallen to the ruse used by the investigators in the documentary to expose sexual harassment in two universities in West Africa.

The ‘Sex for Grades’ documentary, which was aired on Monday, portrayed alleged cases of sexual harassment at the University of Lagos (UNILAG) and University of Ghana.

Speaking on the issue on JoyNews’ current affairs programme, Newsfile, Mr Baako, who is also the Editor-in-Chief of the New Crusading Guide newspaper, noted that anyone could fall victim in such a situation.

“I might sound hypocritical. Me sitting here, I’m not sure if I would have been able to beat the trap. I’m sure if I might succeed in beating such kind of trap. The animal [in me] might come for the fall…that’s the problem we all have,” he admitted.

He further noted that “I’m being hypocritical if you ask me whether I’ve not done something that could easily have put me in trouble...”

Mr Baako, however, believes that there some lessons to be learnt from the exposé.

“Whiles I do not want to judge the individual Prof Gyampo I’m saying that these things perhaps are lessons that we should reinforce our moral armoury in such situations so as to be able to avoid it….it is not easy,” he told the host of the show, Samson Lardy Anyenini.

The veteran journalist was of the view that “the cure for this so-called entrapment is integrity.”