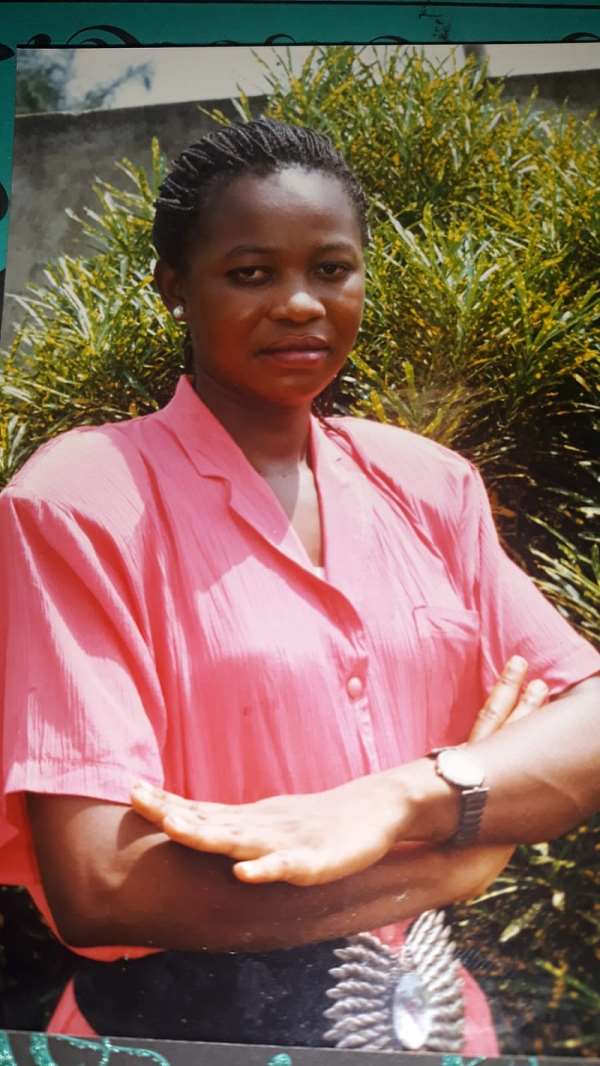 The attitude of most African men neglecting their immediate family for either pleasure of job purpose doesn’t seem to be a new trend in our modern-day but a norm of our godfathers due to our constant attitude of pouring false life story accolades to the death. You hear the biography of a relative and you ask yourself, but I lived with him, why dint I experience this line of statement? Then you realize the point of deception to pay homage to the deceased. A very disturbing situation everyone knows but nobody deems it necessary to rectify and use as a yardstick for the future generations to know that their stories will be told like it is if they don’t live a Godly life.

Who would like to hear a tribute that says” he or she was a crook, irresponsible and wicked “? So then one will have to live the lifestyle That will worth sharing in the public to show homage.

Today in our world we have all fail in telling the true-life stories After death which in one way or the other promotes reckless lifestyle and promiscuity, but Should we apportion the blame of our actions on the Bible that instruct forgiveness?

Should we associate it with the love we have for our relatives or apportion it on the fear of the ghost?

The attitude of writing a true autobiography will encourage men to Love and build a strong family for their own future and the telling of their history when they cease to exist but unfortunately that norm does not exist in our culture so they pursue their desire and the influence of the society more than the cry of their immediate family.

To the world, the immediate woeful effects of this situation is usually felt by women and children, yet our society preaches unfair forgiveness with threat of posterity judgment when misfortunes descend on the men and the once neglected family shows no concern.When death strikes them after they have observed all the worldly pleasures, the once neglected families are compelled to write sweet sugar-coated words and “lie “to honour these men who made the existence of their families an insignificant one.

Born in a small Town in the Northern part of Ghana, Goerge Sonu began his-journey through life.His father in-law, Mr. the late Chief S D Dombo of the U/P Tradition was a hardworking man, raised his children in a very disciplined way.It was from here that John learned much of his punctualityand commitment to work and family.He moved to America -Maryland to study radiology and came back to enrol in the Ghana police service and passed out as an inspector and worked as aradiologist with the x-ray department the 70s. In early 1980 he left for Nigeria to plateau state and worked at the Moratalla Mohammed hospital. He later moved to Switzerland and migrated to south Africa later and gain citizenship to live there for the rest of his life.He passed way last year.However, even though he was a good and generous man, he had setbacks with his family life. This resulted in a failed marriage which greatly affected the children especially the 1st daughter and eldest Child Irene Ponu-Brenya.Unfortunately, we his children especially me, I did not experience such fond memories until late. I never really had a strong relationship with my father until I was much matured but in the end he made thing right, all be it even though it was late. As the saying goes, ‘Better Late than Later’. His breakup with my mother affected us greatly.I became a very depressed person and this lasted for several years. It has led me to bottling up my negative feelings and exploding sometimes which affected my childhood and adult life.

This emotional suppression made it difficult for other people to help me even when I knew I needed help. I did not trust people much until God touched my heart.To some extent, the separation of my parents also affected my academic work. But with determination and re-focusing of my effort, I was able to get my life back together. Many times I saw other people relating to their parents, i.e. both parents, and this brought tears to my eyes.By its very nature, divorce changes not only the structure of the family but also its dynamics. Even an amicable divorce simply creates two new households permanently and alters family interactions and roles. I was forced to take on a parental-type role when interacting with younger siblings because of our broken family. Due to the long absence of my dad from my life, he hardly knew anything much about me; not my school nor my personal life. This has obviously affected me adversely as I have had to go through much of my life all by myself. This caused me a lot of pain,sorrow and betrayal and the knock-on effect over the years has been a poor well-being, both physically and psychologically but I am thankful to God for the resilience he has given me to get me this far.However, at the end of the day, God touched my heart and that of my father.I learned that to forgive heals the wound, to forget heals the scar. The goodbook says that “70 times seven,” a reference to Jesus' instruction to hisdisciples that they must forgivewithout bound. In the Bible Jesus also teaches us, “Forgive us our trespasses as we forgive those who trespass against us.”With all the troubles I found myself in as a rejected child I have been able to make life in my own small way, aside the suffering , humiliations , sorrows rejection and betrayal thorough out life, but I never allowed the past to hunt and have a toe on me, and I want to encourage in life, that it’s never too late to make an impact in the society, also life is not about your past but how you turn your past into a positive future.

Thankfully, upon my request my father kept in touch with my mum until her death and, he asked me to stand in for him and give her a befitting burial, as he could not immediately make the journey due to circumstances beyond his control.

He later came over in 1999 to visit and pay his respect. He is gone. But he left me with a great lesson.

Keep the family together!