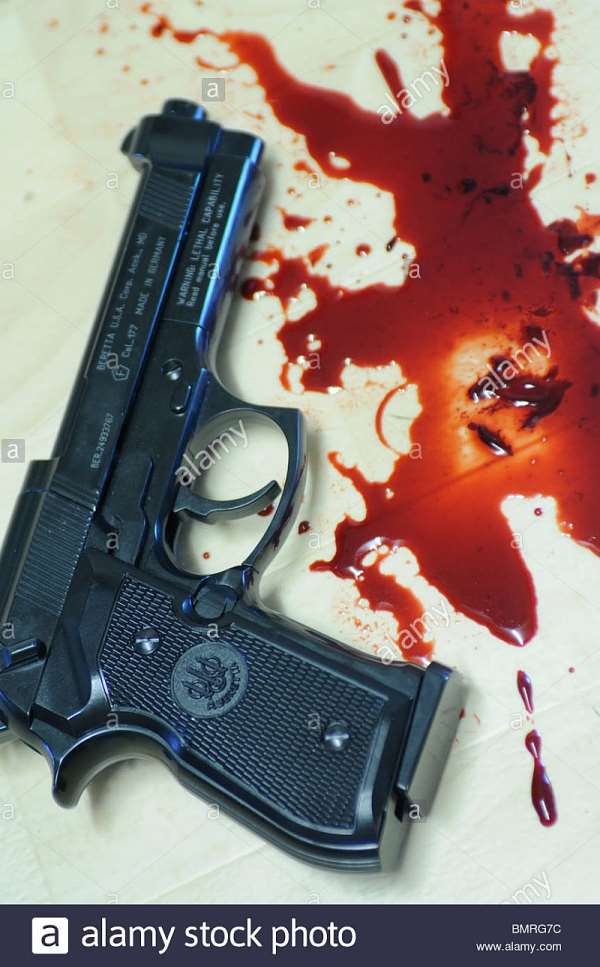 An 8-year-old girl has been shot dead by a 13-year-old sibling at Mamponteng in the Kwabre East Municipality of the Ashanti region.

The incident is said to have occurred on Sunday, October 6, 2019 whiles the duo was on a visitation at their grandfather’s residence over the weekend.

Assemblyman for the area Joseph Appiah Kubi, narrated that the suspect and deceased Princess Owusu Ansah were playing with their grandfather's local made gun when the unfortunate incidents happened.

The suspect triggered the gun; shot and killed the deceased instantly.

It is unclear if the gun was loaded with bullet by the grandfather or by the kids.

The grandfather, Kofi Attah, 75 has been arrested by the Mamponteng District police command together with the suspect pending investigations.