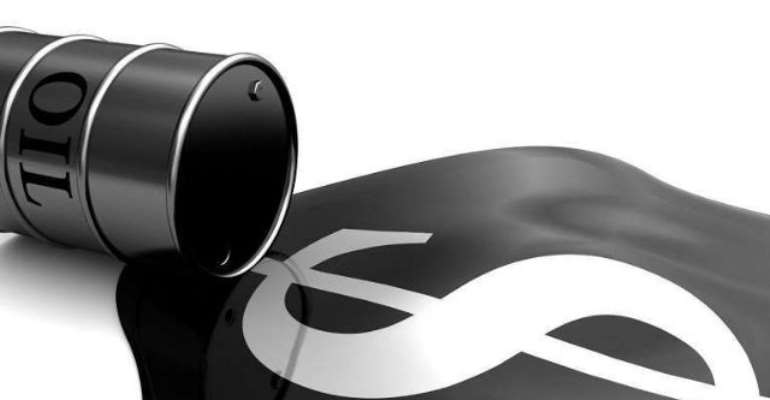 The comments by Mr Hosi come on the back of revelations in CBOD’s annual report on the movement of petroleum products that, some 1billion litres of the refined commodity could not be accounted for between 2015 and 2017.

He said the persons behind this systematic theft of the petroleum revenue are part of a ruthless cartel who are able to recruit even very powerful public and private officials.

“It’s a cartel of industry players and may include politicians, the BDCs [Bulk Distribution Companies] and OMCs [Oil Marketing Companies]…it involves a lot of people; possibly officials also from the regulator [National Petroleum Authority],” he told the host, Evans Mensah.

This cartel, whose members he has refused to identify, presents a major threat to the country’s petroleum revenue.

“What we are recommending in this report is that the Ministry of Finance, as a matter of urgency, sets up a committee…to monitor petroleum revenue and petroleum data – do all these reconciliations that we are doing once a year, let them [committee] do them on a monthly basis,” he said.

According to Mr Hosi, this GH¢1.4 billion loss (the estimated cost of the one billion litres that cannot be accounted for) occurred through petroleum tax revenue evasion.

The latest report by the CBOD also noted that for the period 2015 to 2018, total taxes evaded based on official unaccounted stocks stood at GH¢1.3 billion while total under-reported taxes based on official accounted sale volume after adjustments for exemptions stands at GH¢1.2 billion.

However, an additional GH¢238.96 million was also stolen through the evasion of regulatory margins.

Although the petroleum tax revenue increased on the back of reduced illegal trades which reflected in an increase in official volumes, under-reporting of taxes on official sales by GH¢433.75 million in 2018 after adjusting for tax exemptions and waivers was not eliminated.

Meanwhile, the report also noted that the fight against the illicit trade of refined petroleum products, led by the NPA, has saved nearly GH¢1 billion, funds that would have otherwise been lost through the smuggling of the commodity.

The report showed that GH¢952 million was saved from blocking the sale of illicit sale of petroleum products in the country in 2018.

Also speaking on Top Story, Executive Director of the NPA, Hassan Tampuli, commended the CBOD report for highlighting key challenges in the sector.

He said the report was important to the government as it gives state agencies within the sector a reference point to evaluate their work.