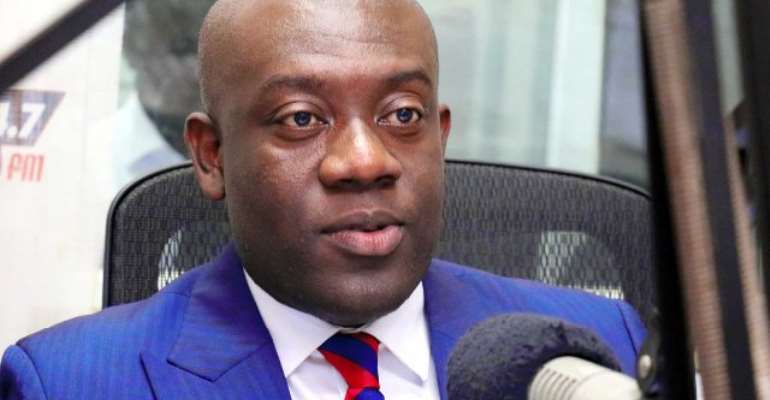 The government spokesperson insisted “we are talking about the security of our state” and that “it does not matter who is in power.”

According to Mr. Nkrumah, the resolve of the administration to prevent discourse on the alleged government takeover from degenerating into a political banter informed the decision to leave out the names of notable politicians in the initial communiqué on the issue.

Stressing his point, the Information Minister told JoyNews’ PM Express programme on Tuesday that we should be careful not to make it “Minority against the Majority.”

That was after, the Minority spokesperson on Defense and Interior, James Agalga, (Builsa North, MP) faulted the government’s approach to the takeover.

Mr. Agalga had said the government’s initial statement created panic since the charges slapped on the suspects in the alleged takeover has not related to treason or coup d’état. 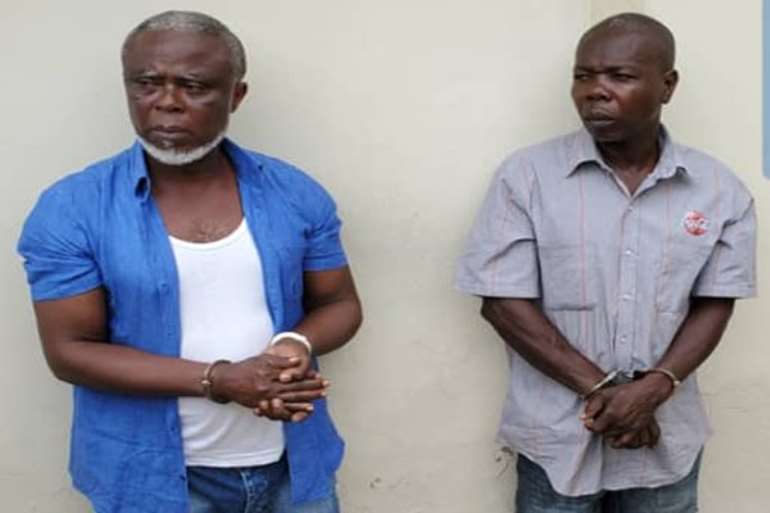 The suspects have been remanded into BNI custody after charges of conspiracy to manufacture arms unlawfully were brought against them by prosecutors.

There are only two political parties represented in Ghana’s Parliament; the governing NPP and the opposition NDC.

So when the government says they don’t want the matter to turn into a Majority or Minority banter, they are basically asking for a break from the usual NDC vs NPP debate.

Also significant is that the lawyer for the prime suspects in the alleged takeover is a prominent member of the NDC.

He has already described the entire case as a “drama.” “There is much that will come out, he added.”

What else has the defense lawyer said?

Reacting to Mr. Nkrumah’s plea not to reduce the case to unnecessary media commentary, Victor Adawudu -- defense lawyer -- laid the blame on the doorsteps of the government. 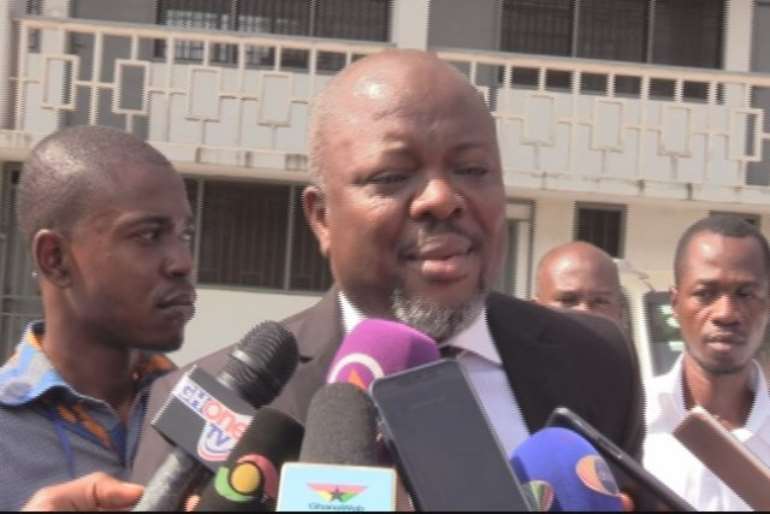 Mr. Adawudu has described the case as a set-up.

According to him, the government put the matter in public domain at a point where statements were not even taken from his clients, “the accused persons.”

Are we saying let’s put it there [in the public] and nobody speaks about it, he quizzed, adding that once the information is out and there are “everybody will also want to give it a slant.”

Badu Kobi Insists Trump'll Be Sworn In As US President In 20...
58 minutes ago