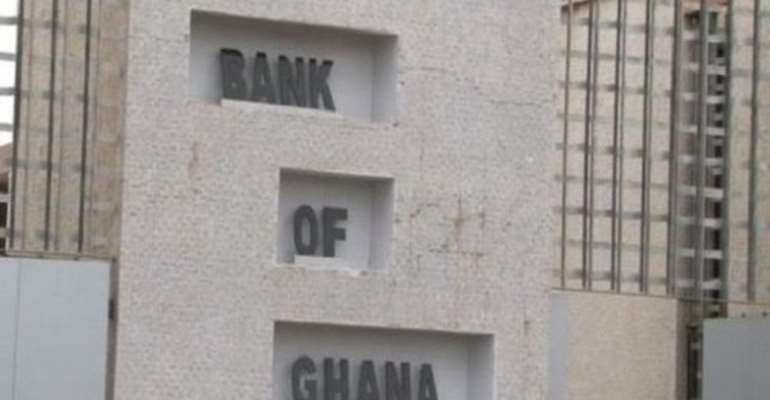 Governor of the Bank of Ghana, Dr Ernest Addison, has said rising government expenditure and weakened revenue levels are the major threats to the swift stabilisation of the economy.

The governor said this when answered questions from Journalists after the Monetary Policy Committee meeting to review the health of the economy this week.

Dr Addison added that some of these concerns forced the Monetary Policy committee to keep the rate unchanged at 16 per cent. This is the fourth time this year that the committee has held the rate since January 2019.

The Governor noted that the Monetary Policy Committee was also worried about continued revenue weakness which requires expenditure adjustments to contain the larger than the projected budget deficit.

He was however optimistic that despite this challenge the situation would improve “full implementation of the new tax measures will likely impact revenue performance in the last quarter”.

This, he also believed that could help achieve the fiscal deficit target set for the year. “If the fiscal situation was better and stable we would have gone down on the policy rate” he added.

He said we should not forget about the fact that budget is particularly dependent on non-resident financing and we don’t want to take steps that would jeopardize the situation.