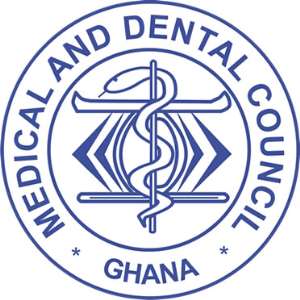 The over 200 Cuban trained Ghanaian doctors who arrived in the country recently would sit for their licensure exams next month in order to enable them practice.

This is according to the Ghana Medical and Dental Council which emphasized that by law, passing the exam is a pre-requisite for absorption into Ghana's health system.

There had been earlier concerns from the Minority in Parliament over a decision to hold on to the certificates of the trained doctors with suspicions that the doctors may not be posted for political reasons.

But the scholarship secretariat strongly defended the move indicating that it was standard practice for students who are trained on government scholarship outside the country.

Citi News however gathers that some of the Cuban trained doctors have opted for internships instead, to familiarize themselves with the local terrain.

This was after some of the doctors earlier this year demanded that they should be integrated without sitting for the exam.

Some groups had earlier demanded the scrapping of the mandatory examination before the doctors are integrated into the Ghana Health Service.

But the Ministry of Health insisted that the exams will not be scrapped.