Yendi: The Fight Against Open Defecation; A Reality Or Rhetoric 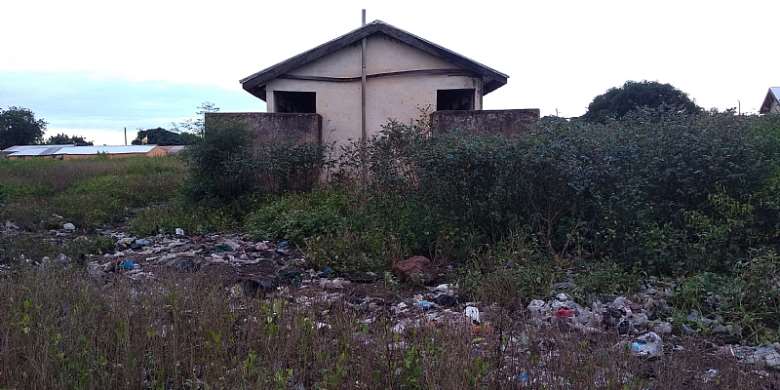 The UN Sustainable Development Goals of 2015, specifically Goal 6; talks about Clean Water and Sanitation by 2030; one of the targets, seeks to achieve access to adequate and equitable sanitation and hygiene for all and end open defecation by 2030.

Ghana as a member of the UN has initiated measures towards achieving this height in the local Assemblies nation wide, and Yendi Municipality is not an exception. The quest to end open defecation in Yendi Municipality has been a huge challenge; due to the attitude of some people living in Yendi, and the Assembly. The failure of households within the Yendi Municipality to own a toilet facility in their homes has contributed to the problem at hand, and blame cannot only be put on all; due to the economic conditions of many in our part of the country, which prevented from owning one.

The other factor has been the failure of the Municipal Assembly Authorities in enforcing bylaws and discharging their duties as the representation of the Central government. The structures in the pictures below; are two (2) abandoned public toilet facilities located in Gagbeni electoral area. These facilities were constructed to help the underprivileged in the society who; due to their economic state could not own a toilet facility in their homes, to take advantage of ; when the need arises. Today the facilities have been abandoned, denying many the services they once enjoyed, which forced many to resort to open defecation in around the facilities and other places within the electoral area, which poses a lot of danger to the health of the people living in the area .

2022 Budget: Majority’s precedent will haunt them – Minority
27 minutes ago