Germany: Bribery In Asylum Affair - Charges Against The Ex-Boss Of Federal Office For Migration And Refugees (BAMF) 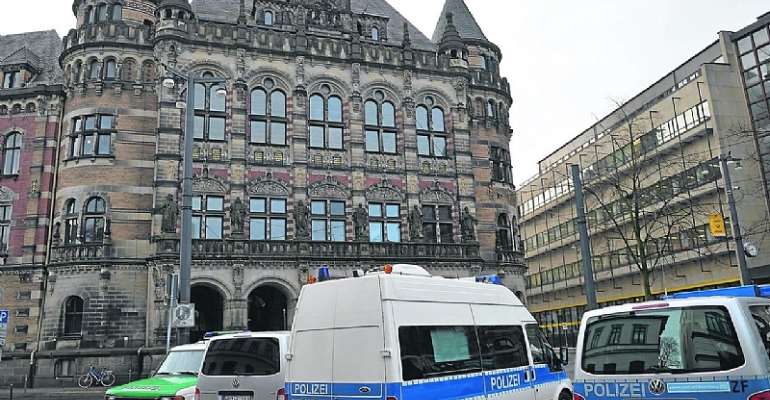 In the case of the asylum affair at the Bremen branch of the Federal Office for Migration and Refugees, charges were brought. The public prosecutor's office accused the ex-chief of bribery, among other things.

According to a media report, the Bremen public prosecutor's office has brought charges against the former head of the Bremen branch office of the Federal Office for Migration and Refugees (Bamf) at the regional court. The investigators accuse the officer of having violated laws in almost 100 hundred cases, as reported by the Newspaper "Spiegel". According to the report, two involved lawyers were also charged.

Abusive application for asylum
In April 2018 it became known that the Bremen Federal Office for Migration and Refugees (Bamf) branch office had unjustly granted asylum applications in at least 1,200 cases between 2013 and 2016. Investigations were initiated against the former head of the authority, Ulrike B., and other accused persons.

In particular, Ulrike B. is accused of misleading her into abusing her application for asylum and of aiding and abetting her illegal residence, the Newspaper "Spiegel" reported. In addition, the former Federal Office for Migration and Refugees (Bamf) director is accused of bribery, as she is said to have stayed overnight in a hotel in a few individual cases at the expense of a lawyer.

According to the Newspaper (Spiegel), the Bremen public prosecutors have also accused two lawyers, Irfan C. and Cahit T., of having acted "commercially" in the alleged manipulation of the asylum proceedings. The accused have thus far denied the allegations and stated that hotel expenses had always been reimbursed.

It is reported that the Bremen Regional Court must now decide on the admission of the more than 250-page indictment. Meanwhile, investigations against three more employees and other suspects are ongoing.