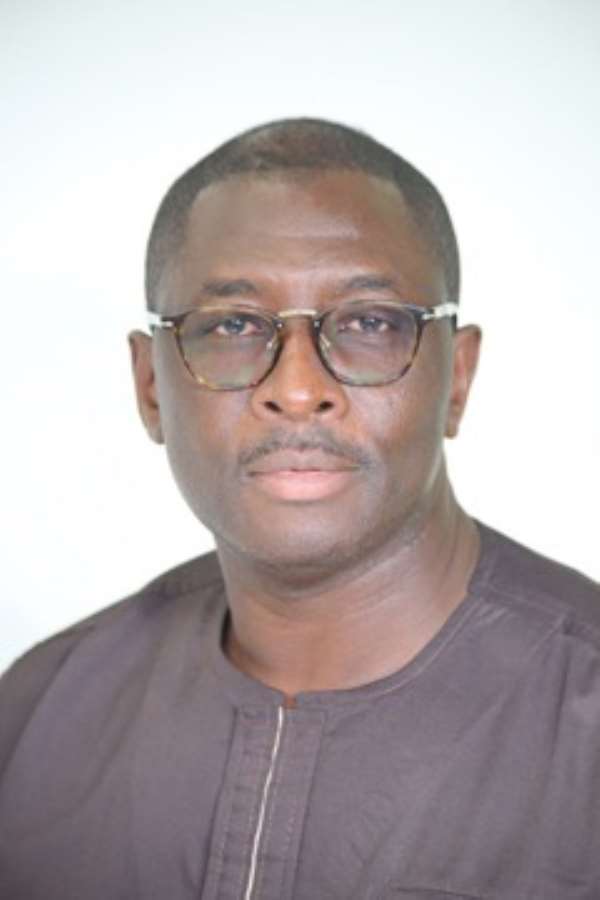 He described Mr. Bampoe as an “idiot” simply for requesting to get his side of a story surrounding the August 24, 2019 primaries which he lost to Joseph Appiah.

Mr. Bampoe had called the MP Saturday evening around 8:30 pm to get his reactions over claims made some NDC delegates in the constituency.

Some delegates had claimed that prior to the election, he had promised to give them about 500 pieces of 32 inches television sets should they vote for him to win.

He lost the primaries and out of apparent frustration, reportedly refused to give them the televisions.

Mr. Bampoe who recently won the Eastern Regional GJA Crime and Court Reporting award, sent a message to the MP concerning the matter and was hoping to get his side to the story in order to do a balanced reportage in keeping with journalistic principle, but the MP failed to reply.

The reporter follow up with a call but the MP in a rather bizarre and ‘dishonorable’ fashion, insulted him.

Below Is a transcript of their conversation"

Reporter: Honorable, the other time I sent you a message, but you didn't reply.

Eric Owusu: ''My friend don't be stupid, you can't call me by this time of the night and tell me that nonsense.”

He continued ''what sought of foolishness is that. You are a reporter for Daily Guide so you can call me anytime that you want and ask me stupid questions, is that what you think it’s….''