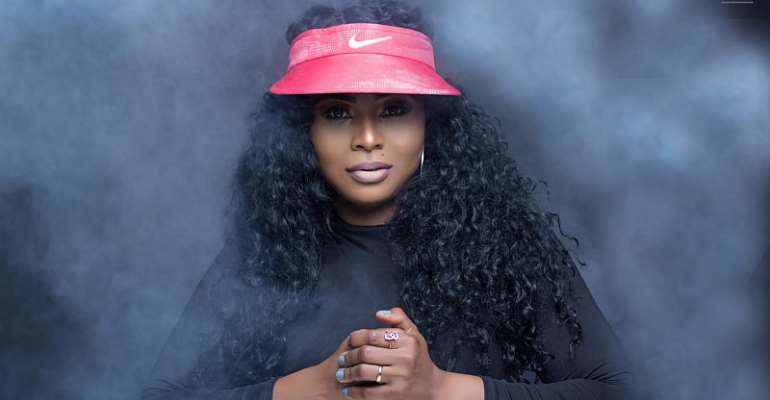 Hard work cannot make you rich, but your wisdom and knowledge can make you climb the ladder of the riches. It is good to work harder but add wisdom through your hardworking. At home and at school we usually hear that hard work will carry us forward in life.

Peoples always say: the harder we work, the more we will win, and of course we will get rich. But not always the values ​​of this saying lead to the same result. Hence, some people living in the State has been working extra jobs just to make money to meet their demands, some people are working overtime’s in their jobs to increase their income, some too are quitting their job and looking for better jobs with good paycheck. The irony is that, some people are working only one job without overtime but they can meet their demands, some too are working at Walmart with lowest paycheck but they can still pay their bills.

I get it, some people have more dependents than others but your wisdom can carry you to live the American Dream. Whenever I cast my mind back to Ghana, a lot of our mothers, fathers, siblings, and friends are working hard to earn a living but they cannot even save for future. What I’m putting across is, work hard but let your wisdom lead you. if all you do in life is to work very hard, you will never be rich, because it is not enough that you work hard to earn money and save something. In order to guarantee wealth in the future, one must "equally" work intelligently, especially through investment.

Most people say, Osei Kwame Despite (owner of Despite Group) was selling dog chains and cassettes and now he is rich. This gives some people some kinds of motivation...well, there is nothing wrong with that but do you know the number of people who were selling the same dog chains and cassettes with Osei Kwame Despite? Where are they now? Are they also rich now? This world is balanced, many has to fail and few has to make it. If it is true that, Dr. Osei Kwame Despite was selling dog chains and cassettes, I believe some people were into that business before he came in. I believe that some people have to be rich and some have to be poor. But remember no condition is permanent. Even in the Bible, there were rich and poor people. That was why Jesus asked Nicodemus to sell his wealth and give it to the poor.

You will never achieve financial success if you put your money in a bank account, or on a CD, in a T-bill, in a municipal bond or in an annuity. These types of accounts often offer interest rates below 1%. Please invest your money in business and earn biggest interest rates, buy treasure bills, you can invest in stocks.

It is funny when people say, Bill Gates was a school dropped out, Mark Zuckerberg was a school dropped out and now these are the richest people in the world. Well, do you know the number of schools dropped outs who are now even homeless? Some even live on a paycheck. Again, this world is balanced. Many have to fail and few hours to make it. Ibrahim Mahama, the brother of Former President Mahama is the seventeenth child of late Emmanuel Adama Mahama. His father was a first politician in the three Northern Region, his brother John Dramani Mahama became Minister of Communication under Former President Rawlings, then Vice President and he became President in 2012. Ibrahim Mahama siblings are very rich! But as young as he was, he did not boast about the rich home he comes from. After college, he went on to live in London, where he worked for a property development company. Ibrahim started his own company Engineers and Planners in 1997 after his return from London. Before he started his company, he did not ask any help from his brothers, he determined to achieve his aim by himself. He started with only one machine (Bulldozer) and ten rented tipper trucks. Now, the Company employs over 3000 Ghanaians employees. He owns the following Companies: Asutsuare Poultry Farms, and Dzata Cement Company. Many has to fail and few has to make it.