Germany: Request From The Left-Wing Party, Authorities Deported Around 7,400 Foreigners In 2018 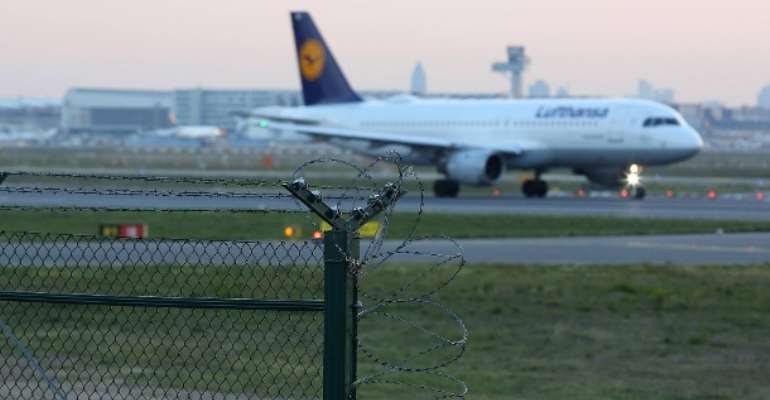 Lufthansa aircraft at Frankfurt Airport: More than 7,000 foreigners were deported from Germany in 2018

About 7,400 foreigners were deported from Germany last year, 2018. Many of these people come from Albania, Ukraine and Serbia.

The German authorities expelled 7,408 foreigners last year (2018). This was reported by the German-Osnabrück Newspaper "Neue Osnabrücker Zeitung", citing a response by the federal government to a question from the left-wing party in the Bundestag. In the first half of 2019, corresponding decrees already affected 4,666 people.

According to the report, the Ministry of the Interior further reported that a total of 304,095 persons were registered in the Central Register of Foreigners with an expulsion order as of 30 June. Of these, 29,288 were still in Germany, with the majority (6,551) of them in North Rhine-Westphalia. The remaining persons affected had left voluntarily or had been deported.

Number has risen sharply
Within a few years, the number of expulsions had doubled, the newspaper reports. In 2014 and the year before the mass influx of migrants during the refugee crisis...the figure was 3,411.

According to the Federal Government's list, Albanians led the statistics last year with 758 decrees, followed by Ukrainians with 755 and Serbs with 509. However, Turkey is the leading country in the total number of decrees recorded in the central register, with more than 53,000 citizens.