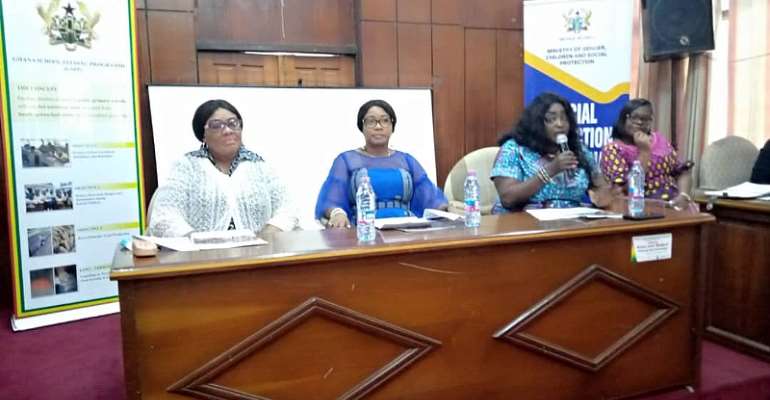 The Ministry of Gender, Children and Social Protection (MoGCSP) in collaboration with the World Food Programme (WFP) have engaged stakeholders of the school feeding programme.

The event which took place at the Ashanti Regional Coordinating Council focused on the dissemination of Cost Benefit Analysis (CBA) on the Programme.

The engagement according to the ministry is to generate evidence for advocacy for increased investment in School Feeding in Ghana.

In her opening speech, the Minister of Children, Gender and Social Protection Hon Cynthia Morrison noted that the objectives of the ongoing workshop is to share the findings of the GSFP – CBA and also draft bill with other stakeholders through a 3-belt regional dissemination system aimed at enhancing further communication on the benefits of the GSFP.

She added that the stakeholder consultation is also geared towards advocating for an increment in the feeding grant from GH₵ 1.00 to GH₵ 1.50

The one-day workshop brought together stakeholders in the GSFP including the Deputy Minister of MoGCSP and the MP for Tano South Constituency Hon Freda Prempeh, the acting national coordinator for GSFP Mrs. Gertrude Quashiga, the country director for World Food Program Rukia Yakoub and some MMDAs in the region.

Speaking to Kwame Agyenim Boateng of Otec news after the program, Hon. Cynthia Morrison called on the caterers to prepare good meals for the pupils.

She reechoed the government's continued support to the program and called on the public to help in their own small ways in sustaining the program. 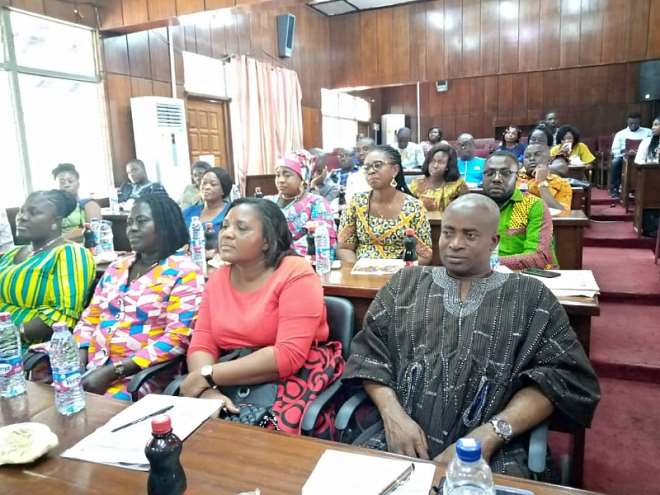