'Ghana Beyond Aid' Must Be 'Ghana Without AIDS' — Dr. Ayisi Addo 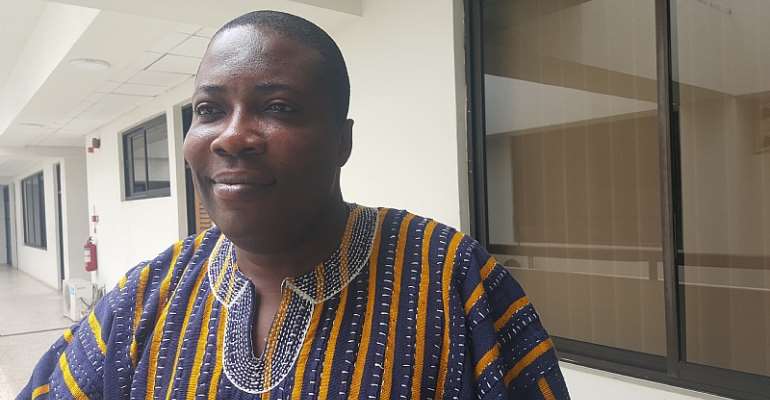 The Programme Manager for the National AIDS/STI Control Programme, Dr. Stephen Ayisi Addo, has called on leaders of HIV management in the Western Region to expedite efforts to reverse the surging prevalence rate in the region.

Speaking to journalists during a stakeholder meeting with management on Rop 19 implementation in the Western Region, Dr. Ayisi Addo said even though the national prevalence rate is 1.69, the 1.49 prevalence rate recorded in the Western Region in 2018 is one of the highest in the country, thus the need for the various stakeholders to work together to reverse the trend and ultimately make Ghana a nation without AIDS.

Dr. Ayisi-Addo added that in spite of recent significant progress achieved in scientific research aimed at discovering a cure for HIV, there is no available cure yet.

He, therefore, urged drug manufacturers to submit their products to the Food And Drugs Authority (FDA) for tests before advertising them as cures for HIV or face criminal prosecution.

Dr. Ayisi Addo also called on the public to put an end to stigmatization of HIV patients and rather encourage them to adhere to GHS-approved treatment and services available in health centres nationwide.

He said as far as prevalence amongst pregnant women is concerned, the Western Region is leading with 3.1%.

In his address, the Director-General for the Ghana Health Service, Dr. Anthony Nsiah Asare, called for improved orientation and training of health workers across the nation to ensure a zero-tolerance to mother-to-child transmission of HIV.

He said since Ghana's economic growth must benefit a healthy population, the GHS is poised to achieve a universal health coverage leaving no community behind.