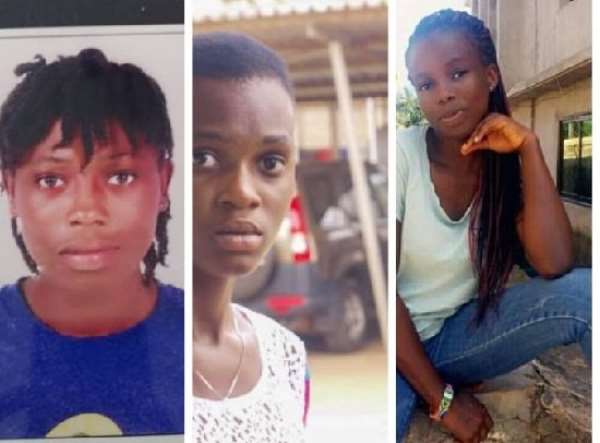 As the state makes some progress with the prosecution of two Nigerian suspects in connection with the disappearance of the three girls who were kidnapped in Takoradi in 2018, Citi News’ Western Regional Correspondent, Akwasi Agyei Anim chronicles series of events that have happened since news of the kidnapping broke.