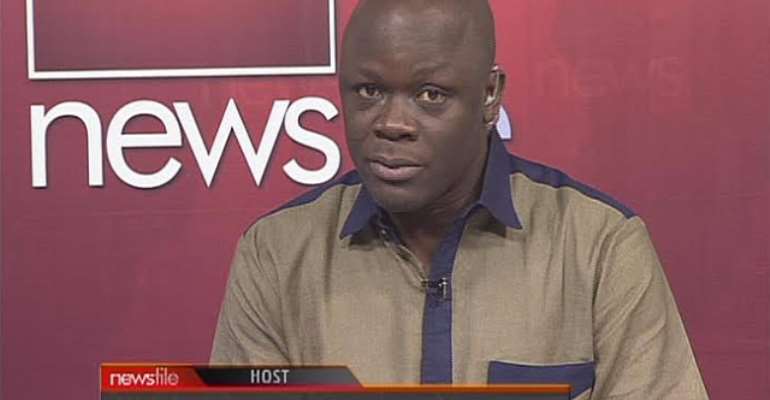 Last week, I made a promise. I am keeping to it. The rule I have imposed on myself is to avoid writing on subjects when they are up for discussion on this platform. It is public knowledge that even the dumbest of citizens have become aware of essential hard cold facts of the case the NMC’s complaints panel ruled on last week. No truth-seeking citizen believes that sham of a ruling. That was a farcical piece by someone who sounded as though he never sat in the five-months hearing by the about six-member panel, and one who didn’t bother that piece would embarrass and damage the reputation of an important constitutional body set up to promote media freedoms and standards.

Do read these facts but check the following sacred facts from the process and tell me if this was authored by the panel, and I doubt the panel members endorsed it as a collective. It is a ridiculous abuse of the constitutional mandate of the panel and unfortunately affects the entire body known as the NMC.

Why seek to rely on government’s rejoinder when you dismissed a preliminary objection we raised to the effect that once government issued a rejoinder and same was published pursuant to the constitutional obligation, it was not entitled to turn same rejoinder into a complaint. You promised to give reasons for rejecting that objection but failed to keep to the promise. We argued, as is the law, that a government cannot raise a complaint that it has been defamed. A chairman of a legal entity kept telling us you don’t do law at the complaints committee only to issue a ruling/report referring to hard and soft law.

Clearly, this was not a case of government serving the citizens or the NMC panel serving the public interest. Hear Kojo Yankson in less than five minutes.

Sometimes it may be okay to leave people to their conscience and to God.

Lord, carve upon my heart the truth that sets me free.