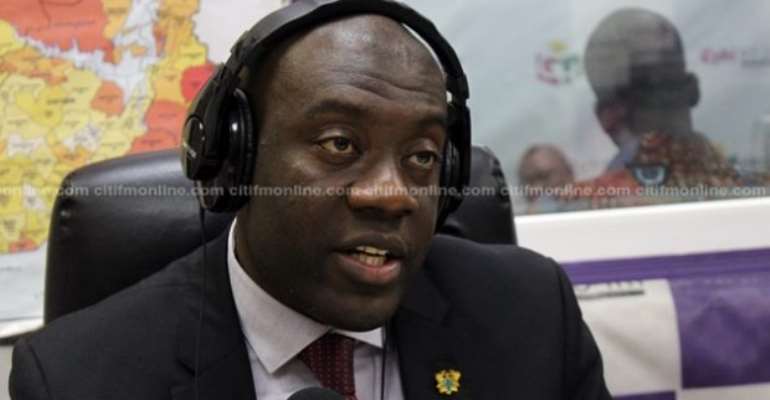 As the government begins a full-scale inquiry into the breaches it detected in the concession contract, Mr. Oppong Nkrumah said PDS may even be a victim in the matter.

“It is premature for anybody to even go out there and point fingers based on these suspicions. That is why it is important to do these enquiries because what if we find out that PDS is a victim of the fraud.”

The government says it will take 30 days to complete its full-scale inquiry into the breaches.

The probe will include a trip to Qatar where a company thought to have guaranteed for PDS, denied knowledge of any documentation.

Similarly, talk of terminating the contract, like the Minority in Parliament has demanded, will only be valid if culpability can be established, the Minister said.

Calls for termination have come amid suggestions of fraud on the part of PDS, which has insisted that it always acted in good faith with the government.

“Assuming we are to terminate, we will need to have established as a matter of fact that the conditions that allow terminations which is a breach of this material and substantial conditions have been occasioned with the complicity of these persons.”

The government also remains focused on accessing the second tranche of the Millennium Challenge Account (MCA) compact under which the concession took place.

PDS took over from the Electricity Company of Ghana in February 2019 after winning a bid to run the power distribution in Ghana.

The first tranche of $308.2 million was released in 2016 and the country is awaiting the second tranche, of $190 million after Ghana meets certain requirements.

In the meantime, the ECG has temporarily resumed as Ghana's power distribution company in Ghana's southern zone.