Why celebrate July 26 when poverty and hunger rob our people? 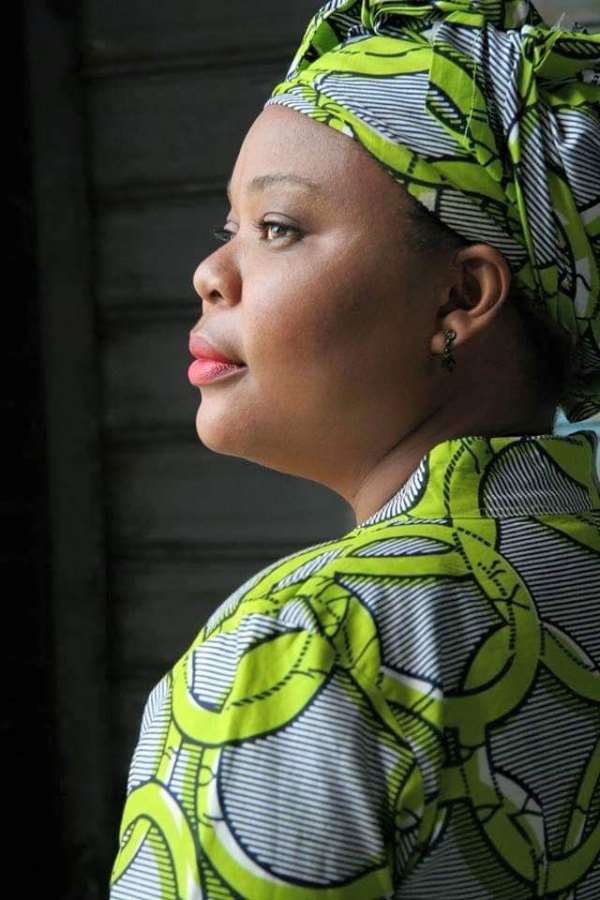 We want to firstly restate our ideological position; that the extravagant Independence Day celebration has no value, cause or reason. In spite of the growing economy challenges, the ex-soccer star was grossly insensitive to the plights and cries of the people and stir ahead with his merrymaking and jamboree which caused the country whooping sum of approximately 1.5 million. This money would have been diverted for better purpose instead of an Independence Day celebration that has no real purpose in the lives of the common Liberians. Even the attendance on the stadium could tell that the regime has lost importance and respect, the basic tenants for which the people trusted Weah has been abated while the criminal and personal purpose of filling and fitting of the president’s personal accounts are his real focus. These are the questions to answer the next time you want the people to turn out at your party:

The program, the speaker, and the speech: What did Leymah

Gbowee say, why and what she mean?
Our first notice is that Leymah Gbowee betrayed the very principles of her fight for the past decades-EQUALITY, JUSTICE, PEACE AND ECONOMY DEVELOPMENT. The worst damage to the common people was to accept the invite to party with the people who you believe and know are pillaging and damaging the national course. To have consented to speak at an Independence Day program that has been criticized, and marked with a large and loud public outcry for boycott tells us more about the Madam and not just the Nobel Laureate in Madam Gbowee. She knew that the people in government were riding vehicles that cost the will to finance good schools and better education. But why didn’t she realize that the cost of the Independence Day celebration could be used to renovate the science building on the University of Liberia Fendell campus which lies in ruins and filths or better that money could be used to build more than ten to fifteen mini clinics in and around the country to help provide primary healthcare for our people but, unfortunately, she accepted to speak and got her share of the 1.5 million check. Now, let it be cleared, that people of her type who claim to understand the depth of the problems in Liberia would had better recommended that money be used to finance some sort of projects that could contribute to uplifting the lives of common Liberians rather than dining, winning and merrymaking with it just on a single and simple program. A typical example of this person of likes is Amb. Abraham M. Keita who would have turned down any invite to such an occasion.

Ok, can we defend madam Gbowee under the pretense that she wanted to serve the country or that she went there out of ignorance? No, we can’t accept these frivolous assertions as scapegoats. The Madam has simply been with the regime and so it was an opportunity for her to enjoy with the Pro Poor bandits in the open. In fact, people with reputable character don’t go about partying when their people are doomed and hopeless. The Madam would have simply refused to this call as it possesses no solution to the national call of the people.

At first when we begun to listen we were clapping and believing that the Madam was a genius, but thank God we got save from this calculated pretension. A brother intervened and narrated a very great perspective. Before an Independence Day oration is made it is reviewed by the President and his closed cycles: the ministry of state, foreign affairs and information do a thorough scrutiny of all the itineraries of the day and their makeup. Madam Gbowee analysis was simply accepted by the regime and was only meant to say “Let me just say it yeah prezo, the next day the people will forget and soon you and your boys can continue the looting bonanza.” Madam Gbowee in her capacity had the ability to challenge the government on the happenings of the state ever since, not now, when she was given an oration, after the president has accepted all the things she would say.

Again, this is the hypocrisy for which we have change our thoughts, the Madam and the regime have been in bed already.When did she realize that the president was looting, and dividing the state? When did she realize that the president is yet to declare and make forth his assets public? As critical voices, we must never be fooled by the elites; they sit at the echelon of power and divide themselves with designate roles, all for the purpose of achieving their power monopoly. In their various roles, some are told to steal, others to critique, and others to defend. For madam Gbowee, knowing that she has a high profile could fit in the position of openly critiquing which she did and the desire result was seen. The people danced in ovation and praises to her, the people (elites) achieved their goals. Now, let see after yesterday speech, if the president will declare his assets, if the government will restitute all the stolen money, if the budget will be distributed equally to sectors on the basic of preference or if the president will sack all the incompetent appointees and bring a new batch of competent on board. No, these won’t happen, nothing is going to change. Even the protest organized by us this gone Wednesday demanding the government to get our instructors back in school at the University of Liberia will yield more results then the speech that has gone wide and viral. In comparison, our protest scene deserves the profile pictures of most of you who are celebrating Leymah Gbowee. What power are words when they have no effect or impact? Liberians must rethink.

Liberians, we must begin to rethink and reshape our thoughts. We must try to decipher between real patriots and short time opportunist. The formal comes with consistencies while the latter comes with impression but, Liberians must know both- in core and values, because that’s the only way we can get good leaders. Leymah Gbowee as a character of the latter was a symbol of contradiction for most part of the day. How can Madam Gbowee be calling for national unity and togetherness when the occasion she was speaking on was not attended by the people she wants to unite? Does she realize that the people didn’t attend the occasion because of dissatisfaction and discontent? The madam is not an ideological reformer and so these implications don’t matter to her. For her, she must be called a national heroine even if the people are not satisfy, even if the people cannot eat, even if the people are in despair and deep grave.

Lastly, we were deeply disappointed that the Madam didn’t give any workable solutions or recommendations to those perceived problems she outlined. To change a poor country like Liberia sustainable policies and robust implementation of these policies remain very vital. Ok, we are divided but how can we reconcile? The opposition is desperate for power how can we change this? Ok, Weah is a rogue but how can we resolve this? Yes, the president only has two women as cabinet ministers, how can we solve this? In fact, why didn’t she give the president a timeline to change these narratives? She wouldn’t, simply because their aim is not to solve the problem, it’s only to theorized. The people are cohorts of the same class- exploiters.

To repeat the same thing and expect different solution is insanity, that was what she said, and yes, we agreed to this. But how many people haven’t told us that we are divided, that the government is corrupt, or that the state is under a despot. The people are aware and that is why they didn’t go to celebrate with their oppressors, but rather chose to still home while they continue to corroborate their next course of action. For her, she knew all this, yet she went to feast on taxpayers’ money, yet she went to dine with the rogue regime.

Madam Gbowee shouldn’t fool us. She is not our class friend. She is a part of the ruling class that has destroyed our common lives. She is a part of the cliquish minority that has shared the wealth of the country amongst them. We can’t be fooled, and no one of them will come in disguise to buy sentiment from us. If she is one of us she could have sat home with us, but instead she left us hungry and thirsty to feast with people who have suppressed us. She got her share of the 1.5 million no doubt. She can use that to chill. For us, we remain true to our conscience. We will never give up on this cause, and we maintain that the 172 Independence Day celebration is worthless and has no real purpose.

About the Author
Lawrence S. Tuah is a youth and student advocate. He is a student at the University of Liberia and a Militant of the Student Unification Party (SUP). He can be reached through these means: email- [email protected], cell-0770563002