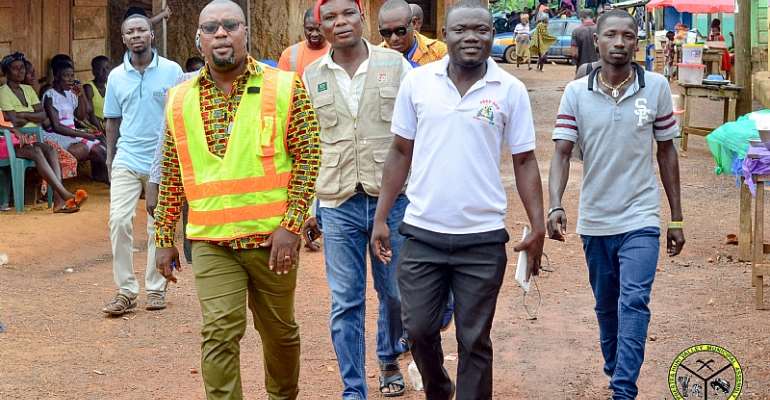 The Municipal Chief Executive for Prestea Huni-valley Mozart Kweku Owuh on Tuesday, July 30 embarked on a day working visit in his area.

According to the MCE, the visit was to afford himself the opportunity to check on the progress of work and to familiarize with residents whiles creating an avenue for residents to easily have access to him.

Beginning at Petepom, the MCE viewed final works on the Petepom palace which was constructed by his predecessor but was rejected upon completion by the chief and elders of the area due to its substandard nature.

He noted that all specifications provided by the chief and his elders have been met and the rehabilitated palace will be handed over to the community soon.

Mr. Owuh visited the Yareyeya, M/A school where there is an ongoing construction of a two-unit classroom block with Terrazzo floor, the ultra-modern project, which includes an office, a storeroom, dining hall, sanitary facility, furniture, mechanized borehole, overhead stand and storage tank is being executed by MESSRS MCC Company Limited.

According to the MCE, the project is geared towards his vision of improving access to education which is in conjunction with Sustainable Development Goals (SDGs), goal 4.

As part of his tour, Mr. Owuh inspected the ongoing reshaping and spot improvement works on the 15-kilometer Abosso to Wassa Nkran road, the road which was in a deplorable state will now create immense relief to drivers and contribute to the socio-economic development and growth of the area when completed.

The MCE was impressed with the pace of work and applauded the contractor for working ahead of schedule; he further assured residents the second phase from Domeabra to Wassa Asikuma will commence later this year.

At Atwereboanda, the MCE paid a courtesy call on the chief and elders of the community; he assured them of the Member of Parliament, Hon. Barbara Oteng-Gyasi's commitment to resolving the electronic telecommunication challenge in the area, saying, "the MP is in consultation with Ghana Investment Fund for Electronic Communications (GIFEC) to erect a communication mask which will provide universal access to basic telephony to Atwereboanda and nearby communities including Wassa Assikuma".

He added that the MP is done with the necessary paper works and construction of a new market will soon begin.

Addressing a gathering at a mini durbar held at the community centre, Mr. Owuh disclosed that, a site has been earmarked for the construction of a Community-Based Health Planning Service (CHPS) compound and to solve and improve the health needs of residents and nearby communities.

As usual of him, Mr. Owuh pledged 20 bags of cement to aid in giving the Atwereboanda community center a facelift.

He further touted some achievements of the Akufo-Addo led government and urged residents especially farmers to take advantage of policies and initiatives implemented by the government such as planting for food and jobs and planting for export and rural development by registering to access the Cocoa and Oil Palm seedlings at the assemblies nursery.

The community leaders commended President Akufo-Addo, the MP and MCE for giving them their fair share of the national cake, and pledged their support towards the development of the municipality.

The MCE ended the tour at the Atwereboanda M/A school where he inspected a six unit classroom block with ancillary facilities funded by Federal Employees' Distributing Company (FEDCO).

Mr. Mozart Owuh was accompanied by the head and staff of the municipal works department, Prestea Huni-valley constituency executives of the New Patriotic Party (NPP), Assembly members and the media. 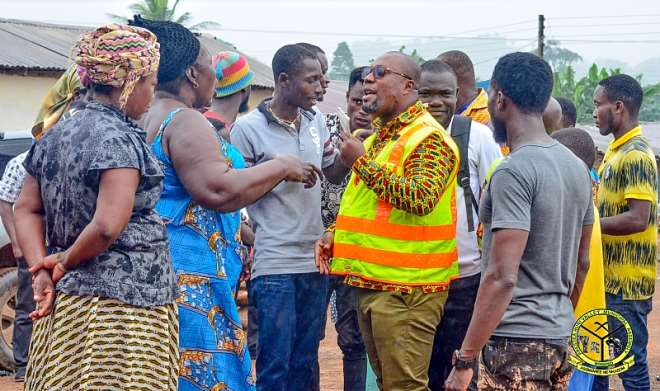 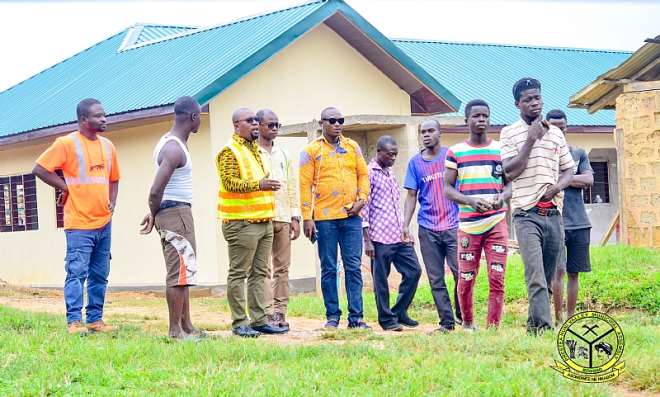 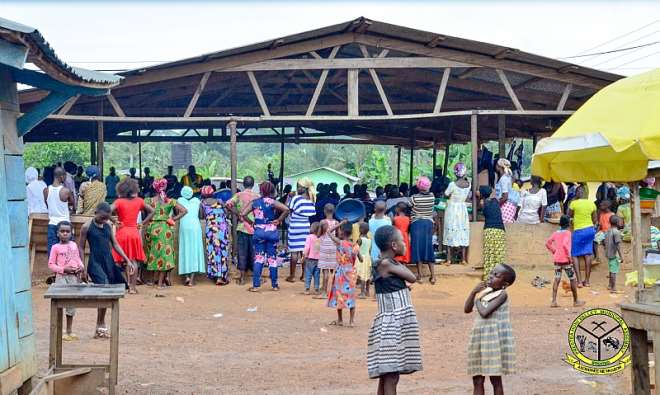 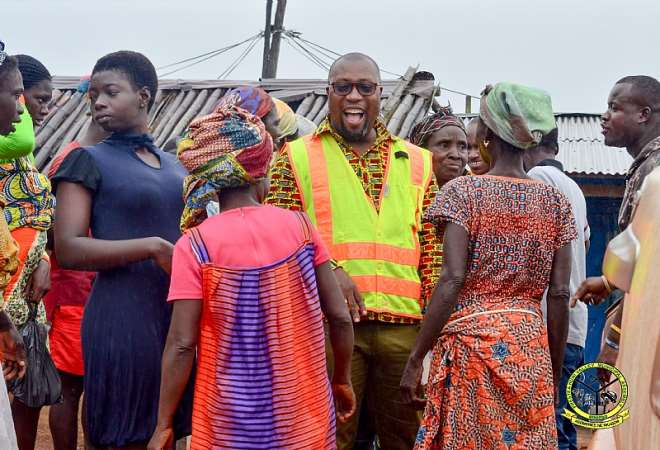 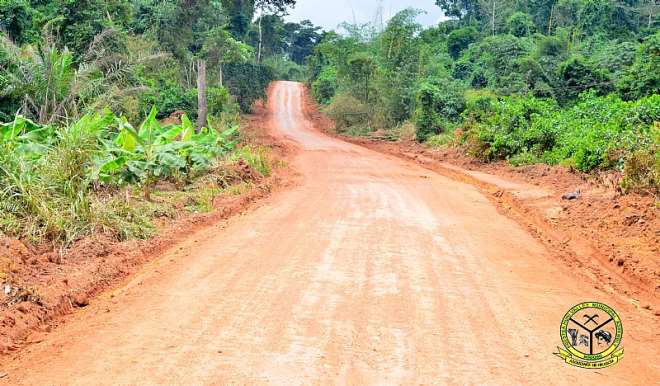 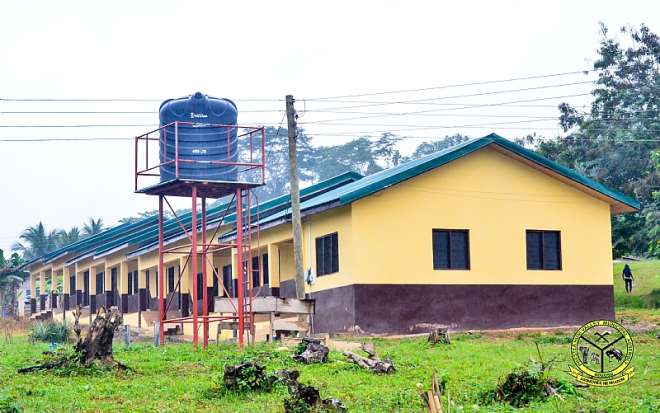